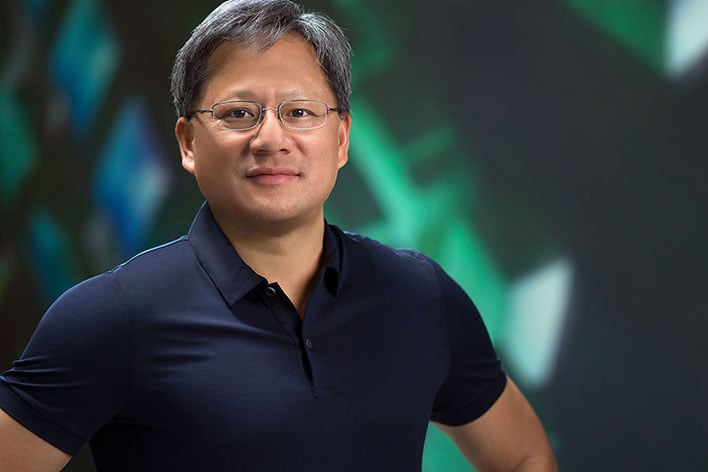 NVIDIA surprised no one last night when it announced that it would acquire Arm for $40 billion from Japanese conglomerate SoftBank. In fact, the only odd thing about the announcement, perhaps, was that it was peculiarly announced on a Sunday night.

Given how Arm processors touch nearly every facet of our digital lives and that the company has many big-name licensees, many are understandably worried what impact this could have on the computing industry. NVIDIA CEO Jensen Huang tried to reassure critics yesterday by confirming that the company will “continue to operate its open-licensing model while maintaining the global customer neutrality that has been foundational to its success.”

However, not everyone is convinced according to Reuters, which reports that key players in China and South Korea are preparing to protest the deal. SoftBank was considered to be a neutral party when it took ownership of Arm back in 2016, but NVIDIA is by no means a neutral party in the chip business and could be in a position to compete with the same companies that it issues licenses to.

This sale of Arm also comes at a time when China is working to build its own homegrown semiconductor industry to compete with American powerhouses like Intel, AMD, and Qualcomm. China’s rise also faced a huge setback when the U.S. government seriously crippled Huawei’s operations, denying it access to U.S. sourced smartphone components and software. So, a shift in power that once again favor U.S. interests is likely to gain scrutiny in China.

In South Korea, the concerns seem to be more centered around NVIDIA’s emergence in the automotive market, where it already has a limited presence with its Drive autonomous platforms. Qualcomm and South Korean-based Samsung also are key players in this market and will likely be keeping an eye on NVIDIA’s inevitable encroachment with future Drive designs.

Linley Gwennap, who serves as principal analyst for The Linley Group, seems to back NVIDIA’s assertion, however, that it will do everything in its power to remain neutral (just as SoftBank was). “[NVIDIA] took great pains to emphasize that Arm will continue to act as a neutral supplier, and it must not interfere with any of Arm’s licensing efforts, even if some Arm customers compete with NVIDIA.”

We’d also think that NVIDIA has already taken into consideration the many concerns regarding the Arm purchase and the regulatory hurdles in place prior to arriving at a final deal. And it’s doubtful that NVIDIA would squander the largest chip purchase in company history by angering global regulators with its [future] actions surrounding Arm.

What say you, HotHardware readers? Should current Arm licensees and other stakeholders be concerned about NVIIDA taking over the reins?