Amazon And Target Black Friday TV Deals Hit Early, Up To 40% Off On TCL, LG, Sony And More

Typically, the two best times to shop for a new TV are Black Friday and the weeks leading up to the Super Bowl. The latter will have to wait. Black Friday, however, is now right around the bend, and as usual, retailers are getting an increasingly early jump on the sales bonanza. Enter Amazon and Target, both of which are offering discounted big screen TVs right now.
The model you see above is the Sony X750H for $599.99 at Amazon. That is a discount of 40 percent over its advertised list price, and though it has not necessarily been selling for the full amount in recent weeks, this is the lowest price it has been.
The X750H is a 65-inch Android TV with a 4K resolution and HDR support. It is powered by Sony's X1 processor and has a native 60Hz refresh rate. Sure, the latest models with HDMI 2.1 offer a 120Hz refresh rate, but not for this price in the realm of 65-inch models. Overall, this is a good big screen option for buyers on budget 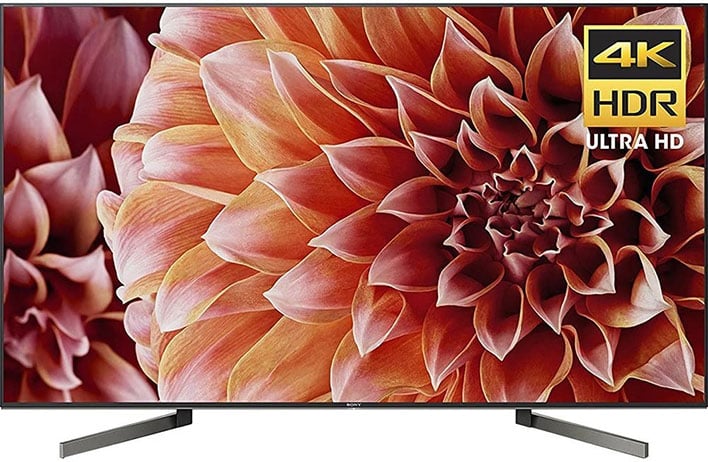 If you have a bit more coin to throw at a 65-inch TV, Sony's higher end XBR65X900F is on sale for $999 at Amazon (save 33 percent). This is a slightly older 2018 model, but it has a faster 120Hz refresh rate (native), along with the same 4K resolution and support for HDR content.
Like practically every modern TV set, this is a smart model. Specifically, it features Google's Android TV interface, and works with Amazon's Alexa digital assistant as well. Generally speaking, you can expect a bit better image quality across the board compared to the X750H. 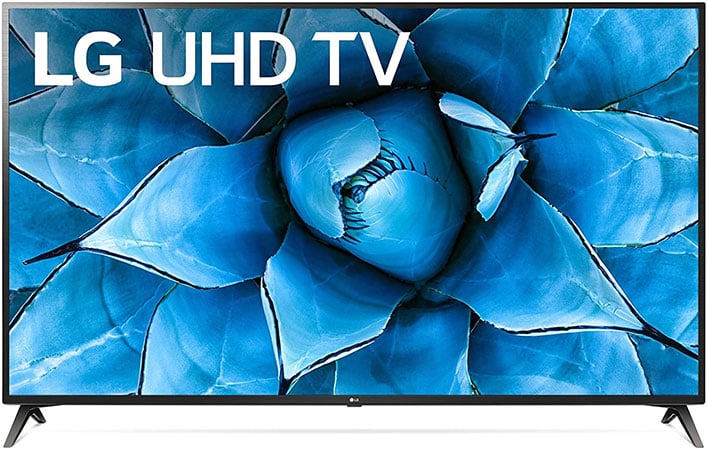 Need a bigger 70-inch TV instead? LG's 70UN7370PUC is on sale for $646.99 at Amazon (save 35 percent). And as I type this, I think back to the days when buying a 70-inch TV for under a grand was a pipe dream. Not anymore, folks.
Granted, this is not the best 70-inch model ever built. It is a 'budget' set for buyers who want to go big and do not need to have the absolute best image quality or all of the bells and whistles that fancier (and pricier) models boast. That said, the user reviews on Amazon for this set are pretty good overall (4.5-star rating out of over 300 votes, for whatever that is worth).
You get a 4K resolution and 60Hz native refresh rate with this model, along with HDR support. And of course it is a smart TV—Apple Airplay 2 and HomeKit are baked into this model. 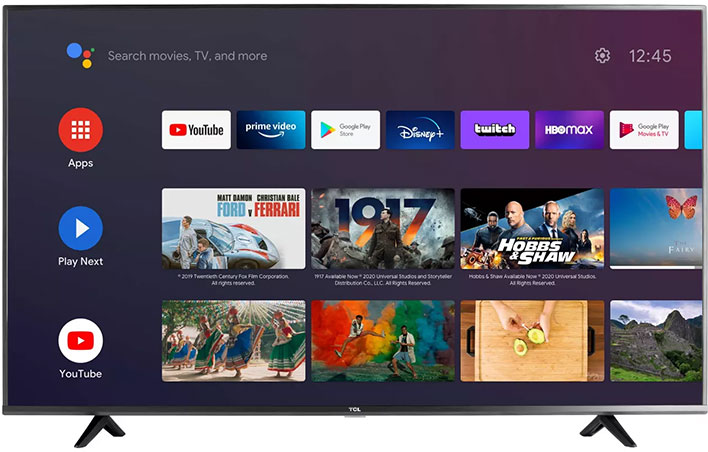 One of the best values out there right now is TCL's 65S434, a 65-inch 4K Ultra HD Smart Android TV on sale for $229.99 at Target (save 33 percent). It does not get much cheaper for a 65-inch model, which underscores how affordable big screen TVs have come in recent years.
I would not expect the stars and moon at this price, but you do get a 4K resolution, HDR support, and smart functionality with Chromecast built into the TV. It also comes with a voice controlled remote with Google Assistant. Overall, not too shabby at all for the money. 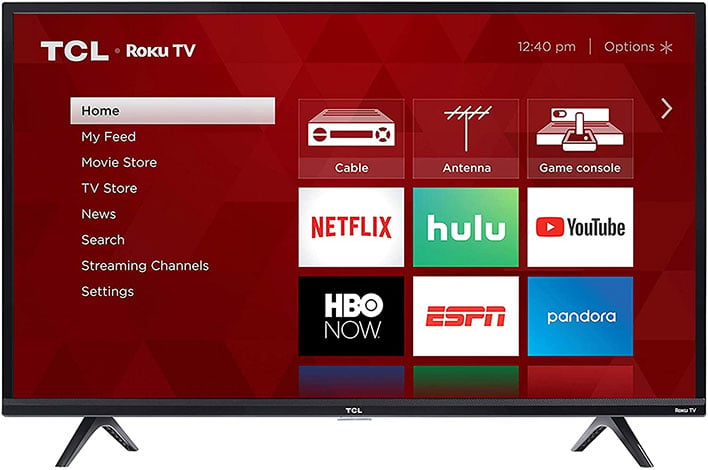 I saved the least expensive for last. It is TCL's 43S325, a 43-inch 1080p TV for $189.99 at Amazon (save 14 percent). Maybe you don't care about 4K content (there is more of it out there these days, particularly on streaming services, but it is still not as common as I would like), and just want a cheap TV that is not massive in size. Well, this one fits the bill.
On this model, smart TV chores are handled by Roku. You can also control things with your voice via Amazon Alexa or Google Assistant. As to the image quality, well, it's about what you would expect in this price range—passable, according to reviews, but obviously not on the same level as a $1,000+ TV. This is another one where the user reviews are overwhelmingly positive, though—4.5 stars out of almost 25,000 ratings.
If none of these suit your fancy, no worries, this is a good time of the year to be in the market for a TV. We expect a bevy of sales and big screen TVs in the coming weeks, and we will be highlighting some of the more interesting ones as they arrive.