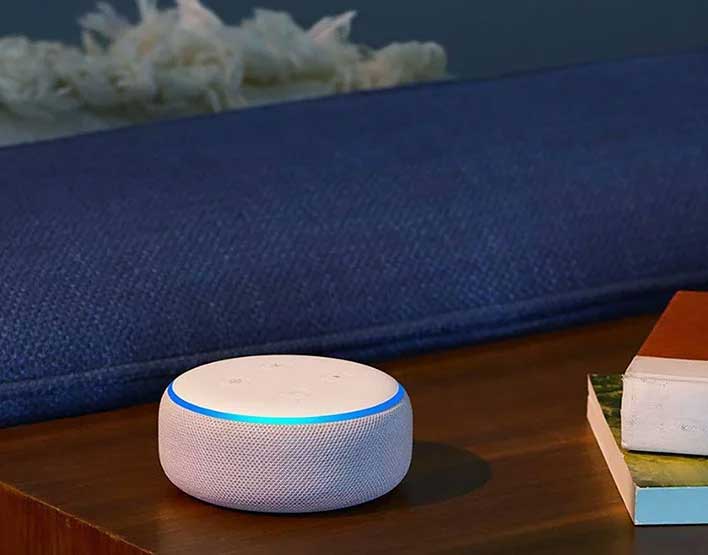 Amazon has just announced that Cyber Monday 2019 was the single biggest shopping day in the history of the company. Amazon says that customers all around the world ordered hundreds of millions of items between Thanksgiving and Cyber Monday. While talking up Cyber Monday, Amazon also mentioned Black Friday.

Black Friday 2019 was also the best-ever for the company. Along with bragging about overall sales, Amazon also talked about some of the most popular categories during the big shopping weekend.

Customers purchased a record-breaking number of Amazon devices, with the best-selling products in the store being the Echo Dot and the Fire TV Stick 4K with Alexa Voice Remote. While Amazon certainly made a bunch of sales, it notes that most of the items purchased were through independent third-party sellers.

That means that most orders were via small and medium-sized businesses on Cyber Monday. Amazon says that shoppers globally purchased more toys over Black Friday and Cyber Monday combined than ever before. Bestsellers include LEGO Star Wars Darth Vader's Castle, Monopoly Game: Disney Frozen 2 Edition, and Hasbro games such as Jenga, Guess Who, and Candy Land Kingdom of Sweet Adventures.