Legislators worldwide have had a microscope on Amazon for some time now, and it seems a weakness has been found. The European Union recently slapped the world’s largest e-tailer with the biggest-ever privacy violation fine of a whopping 746-million euro ($888 million).

On July 16th, CNPD, or the Luxembourg National Commission for Data Protection, handed down the fine after a decision that blamed Amazon for processing personal data in a way that did not comply with EU General Data Protection Regulation (GDPR). The imposed fine of “€746 million and corresponding practice revision” was subsequently reported in a recent SEC filing from Amazon, where it was also noted that the company “believe[s] the CNPD’s decision to be without merit” and will defend itself “vigorously in this matter.” 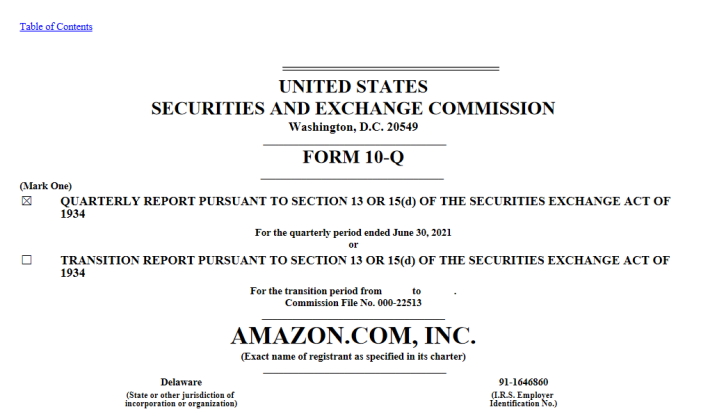 This issue allegedly stems from a probe that started back in 2018 after a complaint from French privacy rights group La Quadrature du Net was investigated. In a statement to Bloomberg, the group seems happy about the outcome, explaining that “It’s a first step to see a fine that’s dissuasive, but we need to remain vigilant and see if the decision also includes an injunction to correct the infringing behavior.” However, Bastien Le Querrec, one of the group’s litigation team members, added that the group had not yet received the decision.

Of course, though the initial investigation has likely ended, Amazon will fight the CNPD tooth and nail as a fine of $888 million is no small amount. Hopefully, we will hear more from the company in the coming weeks as the situation develops, so stay tuned to HotHardware for updates.