Installing a speedy SSD in your struggling PC can be the difference between a system that feels generally sluggish and one that flies by the seat of its pants. It's not a cure-all for slow performance, but the difference is dramatic if you're coming from an HDD. Whatever your situation, if you're in need of an SSD upgrade, there are several nifty deals out there, including some Prime Day discounts.
Starting with the SSD you see above, you can snag a 1TB PNY XLR8 CS3040 SSD for $104.99 at Amazon (save $75 over MSRP). While technically not a Prime Day price drop, this is the lowest it's ever sold for, having fallen from $180 at the beginning of the year.
This is a PCIe Gen 4 model that's rated to deliver up to 5,600MB/s of sequential read performance and up to 4,300MB/s of sequential write performance. And for an extra $5, you can grab the 1TB model with a beefy heatsink for $109.99 at Amazon (save $70). 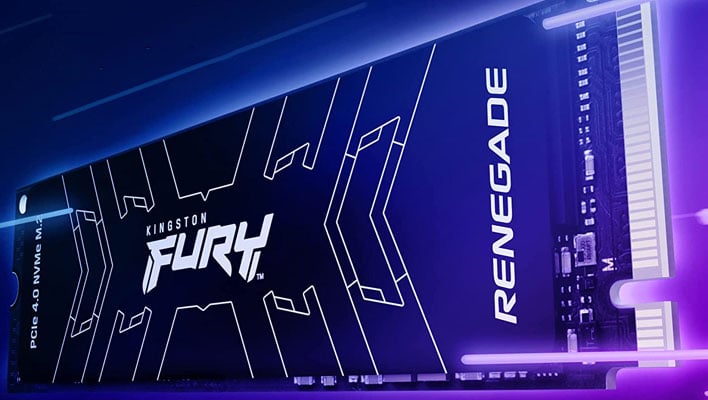 If you crave even more speed, you can score a 1TB Kingston Fury Renegade for $131.83 at Amazon (30% off). This is part of a later crop of PCIe Gen 4 models, and is one of the fastest SSDs you can buy. The 1TB model is rated to deliver up to 7,300MB/s of sequential write performance and up to 6,000MB/s of sequential write performance. If you spring for the 2TB model, you'll get the same reads and up to 7,000MB/s of sequential writes. The 2TB model is available for $227.99 if choosing the shipped and sold by Amazon option, though you'll have to wait a few weeks for it to arrive. Otherwise, the default seller (BeachAudio) has it available to ship now for $253.75.
We haven't reviewed this drive ourselves, but a peek around the web uncovers praise for its performance across the board and also its temps. The move to 176-layer NAND flash memory on this model appears to be serving it sell. Endurance ratings are really good, too. 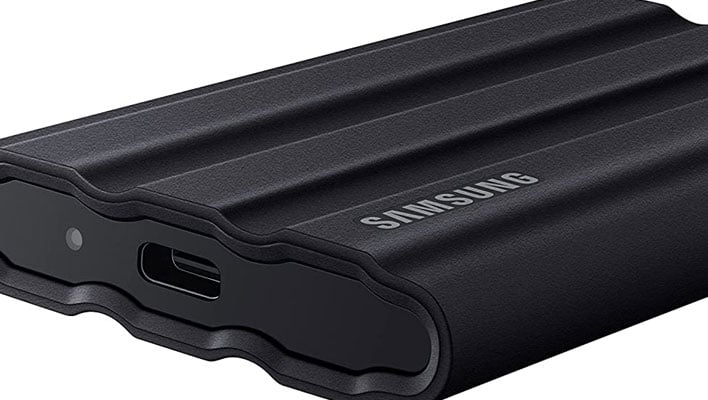 Looking for a portable SSD instead? Check out the 2TB Samsung T7 Shield, on sale for $199.99 at Amazon (save $90). It utilizes a USB 3.2 Gen 2 and PCIe NVMe interfaces to serve up read and write speeds of up to 1,050MB/s and 1,000MB/s, respectively. That's great if you're looking to backup big files or easily transfer data from one PC to another. It comes with both a USB Type-C to Type-C cable and a USB Type-C to Type-A cable.

It's also a relatively compact and rugged solution with an IP65 rating for water and dust resistance. And according to Samsung, the outer elastomer shell helps protect the drive from drops of up to 9.8 feet. You can also get the 1TB model for $99.99 at Amazon (save $60).