Amazon Prime Day 2020 Likely Delayed Due To COVID-19, But All Is Not Lost

If there's one day that Amazon shopping fans look forward to each year, it's Prime Day, when the discounts are enormous on all sorts of items on the Amazon online store. With coronavirus ravaging so many people and hampering logistics around the world, Amazon has been pushing shipping times back and promising to focus on critical items that consumers really need, such cleaning and medical supplies, as opposed to other convenience type items. As a result, unfortunately, anyone waiting for Prime Day 2020, to pull the trigger on something they've been eyeing on Amazon, may have to wait a little longer, as Amazon has reportedly postponed Prime Day until at least August.

The online giant also reports that it could potentially lose $100 million on devices it will have to discount to move. The statistics came from a leaked internal memo that Reuters was able to obtain. That document also cited concerns about cloud computing sales in France. While Amazon may be taking a $100 million loss on goods it has to sell at a discount, another aspect of its business has seen profits soar higher than even Amazon expected. 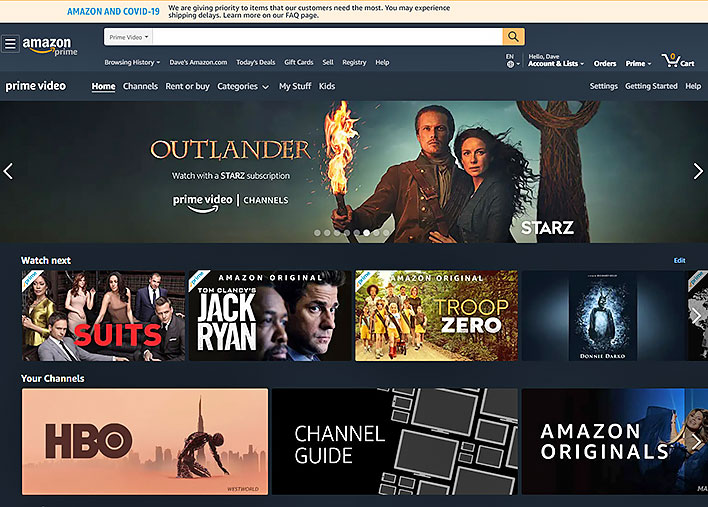 Amazon's video-on-demand unit, Prime Video, is shaping up to post $100 million more in revenue than it had planned for. This comes as no surprise, with most of the country home on lockdown spending time watching movies and TV shows on streaming platforms. While that's all good news for Amazon, those who look forward to Prime Day each year will feel some disappointment. Prime Day is typically held in July each year with the exact date kept close to the vest until closer to the event.

By delaying Prime Day, Amazon will reportedly be sitting on an extra 5 million devices it would've expected sell sooner. Those devices include its popular Alexa-power line of Echo speakers. The delay will also impact the hordes of third-party sellers that rely on Prime Day for their sales.

Amazon's general counsel, David Zapolsky wrote in the leaked document that Amazon would likely have to promote Prime Day sooner. While a $100 million loss is the most likely scenario, he admits that the worst case is a $300 million impact. Amazon rarely talks hard sales numbers for Prime Day but did offer some insight into the 2019 event last summer.