In 2020, Amazon Luna was announced as the company’s first foray into video games to compete with Google Stadia and Microsoft’s Project xCloud program. Through many trials and tribulations, the game streaming service is finally becoming more accessible. Starting on Prime Day (June 21st), Amazon Prime members can access Luna for free for seven days, but the Luna controller is on sale for the first time right now if you want to jump in as soon as possible.

For just $5.99 a month, players can play a rich library of games from Ubisoft, Capcom, 505 Games, and Team 17, among others. From action to racing games, the Luna library is also constantly growing with both new and old titles like Assassin’s Creed Valhalla, Resident Evil Biohazard, Watch Dogs Legion, and many more. 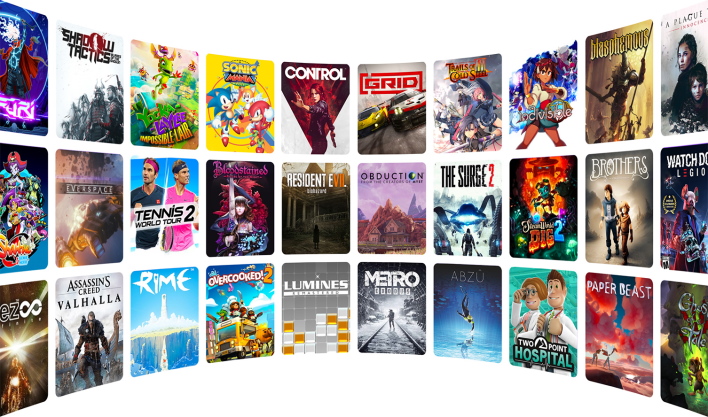 If you already have Ubisoft+, you can use that instead to play anywhere as you would with Amazon Luna. In any case, on Prime Day, Amazon Prime members will get “priority access to Luna and play free for 7 days,” without having to request an early access invite. After the seven-day trial, users will be charged the regular $5.99 fee, but you can cancel any time. 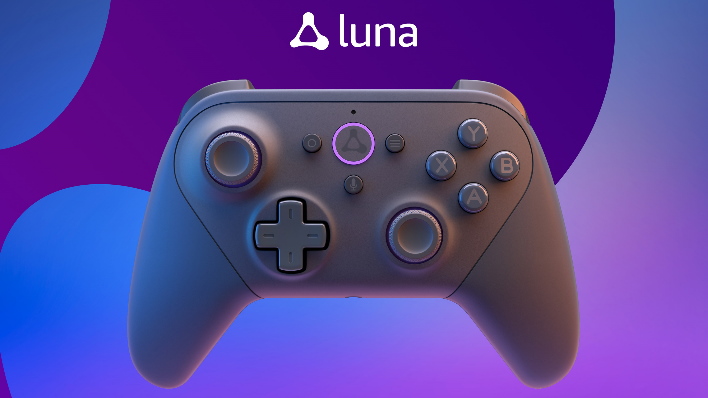 As part of the build-up to Prime Day, Amazon is also offering early deals to Prime members, some of which you can check out here. With these deals, the Amazon Luna controller has also gone on sale for what appears to be the first time. Prime members can expect to pay $48.99 for the controller rather than the regular $69.99.

If you are an Amazon Prime member, this is an opportune time to give game streaming a whirl. Especially considering computer hardware and consoles have been hard to come by lately, game streaming is a decent alternative. If you do manage to try out Luna during Prime Day, let us know what you thought of it in the comments below.