Late last year, Amazon announced its Luna game streaming service to compete with Google Stadia and Microsoft Project xCloud. Previously, it was an invite-only “early access” program, but after months of feedback and improvement, the gaming platform will be available to new customers.

Today, Amazon announced that Fire TV customers can download the Luna app and play games with a 7-day free trial to Luna+. After the trial is up, the subscription renews at $5.99/month during the early access period.

Customers can also sign up for the $14.99/month Ubisoft+ channel to access both new and old Ubisoft titles on the platform. If you do not have a Fire TV, you can still sign up and request an invitation at the Amazon Luna link. 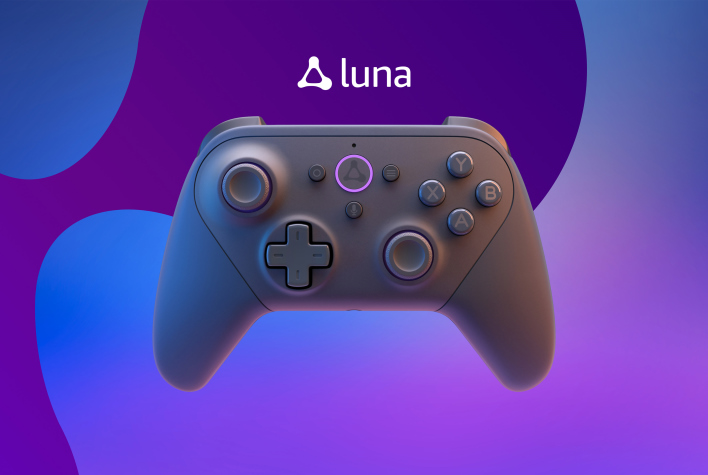 Besides the service coming to more customers, Amazon has also made the Luna controller available to anyone without invitation. The controller carries a lofty price at $69.99 on Amazon, but it has some nice features built-in, such as voice controls and seemingly quality construction. On the flip side, it runs on two AA batteries rather than being rechargeable out of the box, but that isn’t all that bad. In any case, if you do not want to shell out for a controller, people can use Bluetooth-compatible controllers they already own to play Luna on Fire TV.

According to Gabi Knight, Amazon Luna team director, “Adding more customers to early access helps us continue to improve gaming experiences.” Ultimately, it seems Amazon is trying to make Luna as solid as it can be upon release, and it will be exciting to see what comes of it all. At the end of the day, if you are a Fire TV customer or got into the early access, try out Luna and let us know what you think in the comments below.