Amazon Dominates U.S. Smart Speaker Market, And The Competition Is Not Even Close 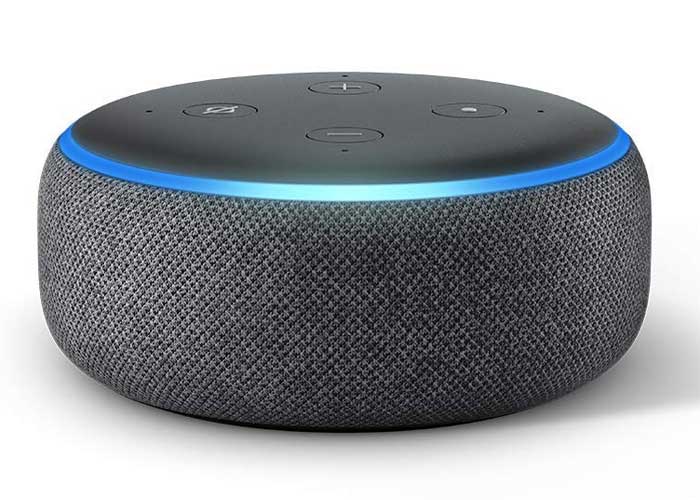 Google is in a distant second place with its smart speakers owning 31.7% of the market. The other brands in the segment claim a combined 18.4%. That other segment includes the Apple HomePod, Harmon Kardon Invoke, and Sonos One devices. The percentages add up to greater than 100% of the market because some households have more than one brand of speakers in them.

Part of the lead Amazon enjoys in the smart speaker segment is thanks to the fact that it was first to launch a smart speaker with an integrated voice assistant in 2014. Amazon has also worked to open Alexa to outside development and to promote compatibility with thousands of Amazon and third-party smart home devices.