As we close out the year 2020, discounts are starting to pile up on Amazon-branded hardware for those that want to expand their "smart home" using their new acquired Christmas cash. The discounts abound on a wide variety of hardware from Echo smart speakers, to Fire TV Edition televisions to wireless ear buds, so sit back and take a look at what Amazon has to offer.

Amazon recently redesigned its most popular speaker: the Echo Dot. The fourth-generation model now has an all-new spherical shape, which is a drastic departure from the previous hockey puck designs. Despite the new design, not much has changed with respect to features or sound quality (for better or worse). The Echo Dot is typically priced at $50, but is available right now for $30 (which represents a $20 discount), plus you get a free Sengled light bulb.

If you want to upgrade your sound quality experience, the fourth generation [Standard] Echo is also discounted, falling from $100 to just $70. The Echo is also spherical in design, and includes built-in hub for your Zigbee devices. 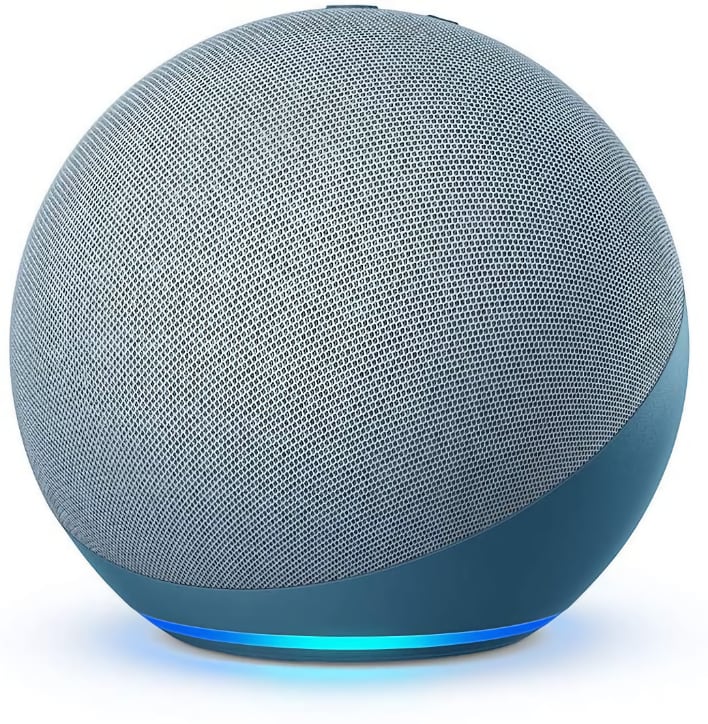 If you prefer your smart speaker to have even more functionality, the display-equipped Echo Show 5 is half off, coming in at $45, while its larger Echo Show 8 counterpart is $80 (down from $50). 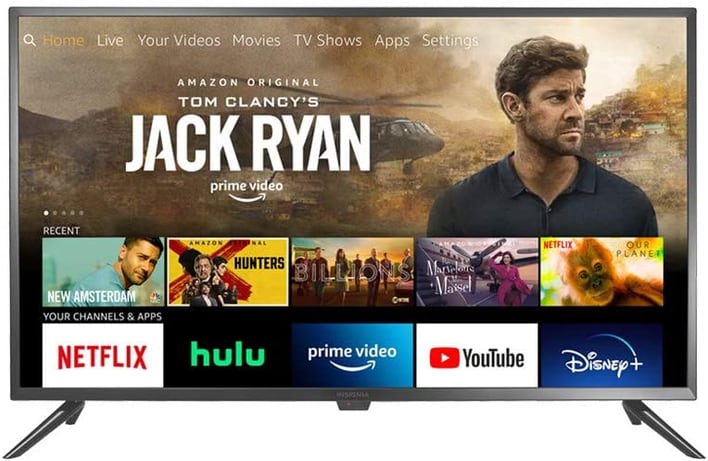 The Amazon Echo Buds are the company’s first foray into wireless earbuds, and they’re definitely worth your attention. Not only do the Echo Buds incorporate active noise cancellation technology, but they also [of course] have the Alexa Voice assistant built-in. They last up to 5 hours per charge, and the charging case provides up to 20 hours of total runtime.  The Echo Buds normally ring up at $129.99, but are currently on sale for $79.99. You can also get 6 months for of Amazon Music Unlimited as well, which is a nice bonus (it's only available for new subscribers though). 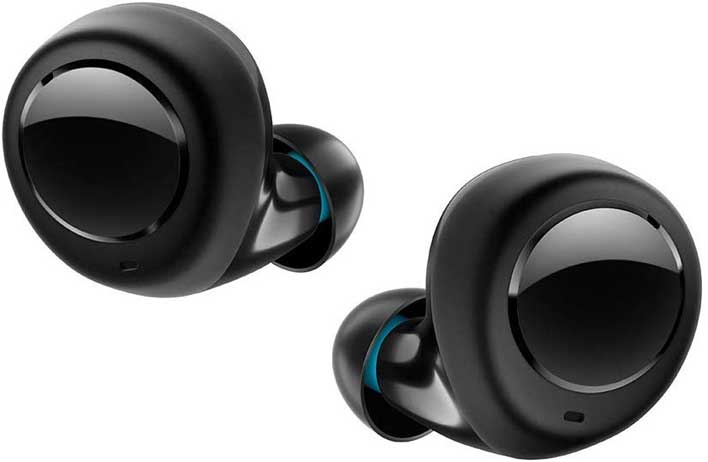 The Echo Flex mini smart speaker is also on sale, priced at $9.99 instead of $24.99. Not only do you get Alexa functionality, but it also has a USB port for charging a device. It plugs directly into a wall outlet without blocking both an unused outlet. 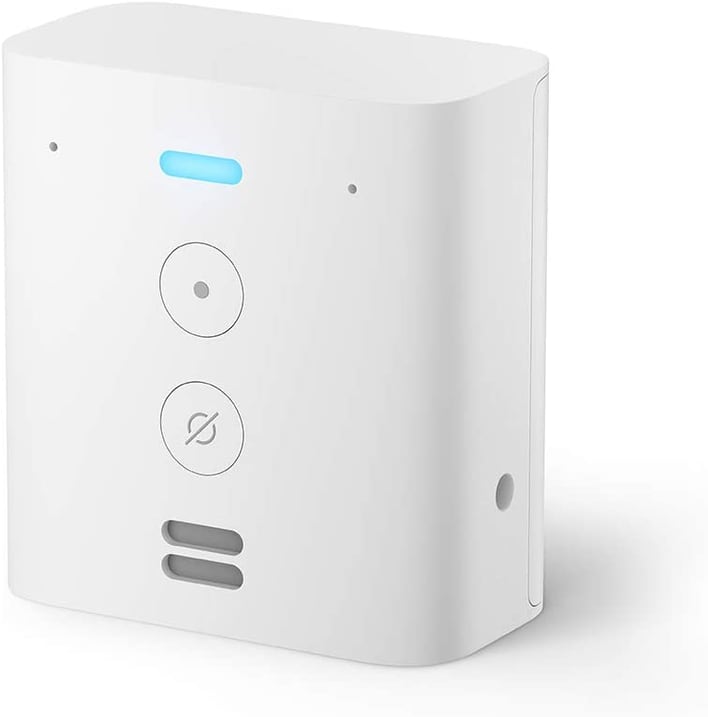 All of these deals are available now, so act fast before Amazon jacks the prices back up again!