Alright, you've got your Sony Walkman, The Boss on cassette, and you're jamming out as you walk through a construction zone. Hearing the wonderful noises of power tools, jack-hammers, and none of your music. Or at least you would be if it was 1984, but today we have much better technology that drowns out external noise. And would you know, we've got some deals that include some of that cool tech laid out for you!

First up, to deal with that excess noise, we have Amazon's second generation of Echo Buds with Active Noise Cancellation and Alexa (pictured above). These earbuds will pair with any compatible iOS or Android device and not only supports access to Amazon's Alexa, but also Siri and Google Assistant. They come with an impressive battery allowing 5 hours of music playback, and a great little charging case bringing you up to 15 hours. These active noise-canceling earbuds are an ideal addition to anyone who just wants to enjoy their tunes without the distractions of the outside world. They're currently 58% off at Amazon making them just $49.99, and that's $70 off. 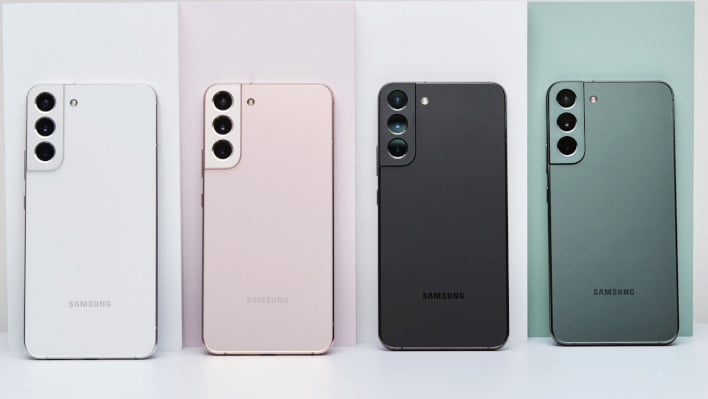 Samsung S22 - $699.99 on Amazon
It's pretty unlikely you'd be using a Walkman for your music these days and with those earbuds though. So we've scoured Amazon to find a deal on a nice smartphone, and lo and behold, we found a great one. Samsung's latest flagship phone, the Galaxy S22 (base model) is on sale for $100 off its list price, making it only $699.99! There are a whole host of amazing features and functions for this phone, too much to list, but you can read our detailed review here. If you want it, you can pick it up from Amazon here. 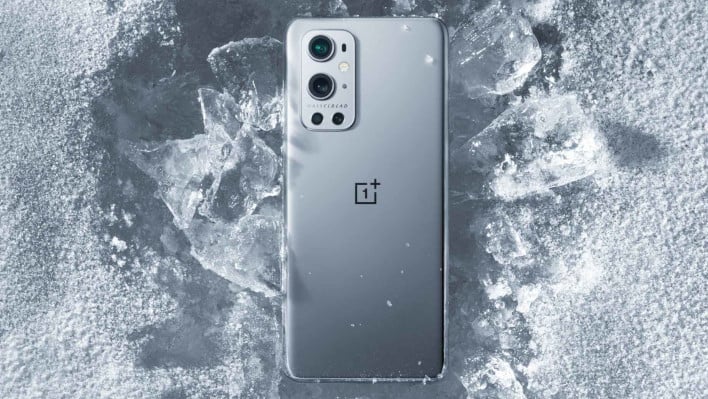 OnePlus 9 Phone - $589.93 on Amazon
Is the S22 just not for you? Then of course there are a lot of great Android phone manufacturers, like OnePlus. If you don't mind going back just one generation, their OnePlus 9-series phone is on sale for 19% off, making it $589.53 on Amazon. Overall we liked this phone in our review, as it showed some incredible improvements to camera functionality we had yet to see from OnePlus. You can pick it up from Amazon here.