Today is the day that many students are heading back to school across the United States. Whether those students are partaking in virtual learning from home, or doing in-person learning while practicing social distancing, chances are that they will probably need some new tech gear to start the school year off on the right foot.

Amazon is currently running some deals on tech gear that can be used for students either while doing their school work, or in their downtime. The first deal is on the Wi-Fi version of the Apple iPad Mini 5. The 7.9-inch tablet is typically priced at $399 for the 64GB version, but Amazon currently has it on sale for $349.99. Likewise, the 256GB SKU is discounted from $549.99 to $499.99. The iPad Mini 5 is powered by Apple's A12 Bionic SoC and will likely be supported by Apple for years to come in form of iOS updates.

If your kids need some soft music in the background while they're working at home, or if you'd rather than pester Alexa with questions every 5 minutes than rack your brain, Amazon also has some great deals on Echo speakers. The high-end Echo Studio complete with 3D audio has been discounted $30 to $169.99, while the Echo Plus is available for 50 percent off, bringing its cost to just $74.99. 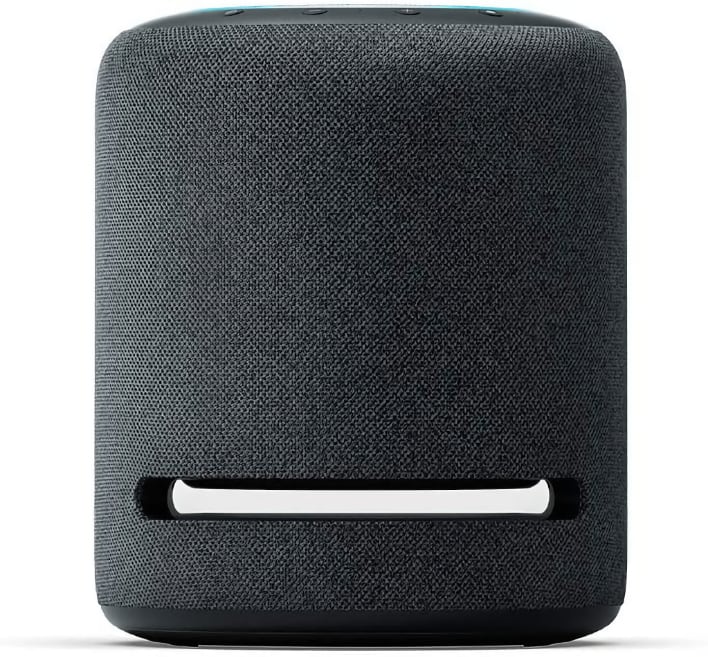 If you prefer to have an Echo smart speaker with display functionality, we’ve got you covered there as well. The Echo Show 5 and Echo Show 8 are discounted by $20 and $30 respectively. 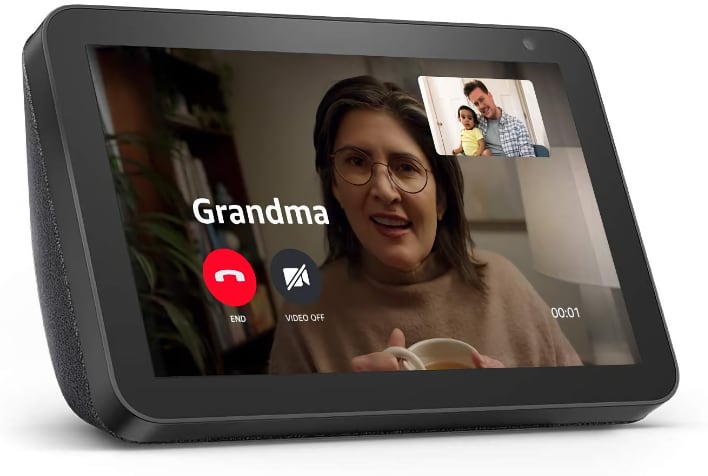 Finally, if your kid needs a tablet for school, but you don’t want to fork out over $300 for an iPad Mini, you can get a nice $30 discount on the Fire HD 8. The tablet comes with a quad-core 2GHz CPU paired with 2GB of RAM and 32GB of internal storage. The 8-inch display features a resolution of 1280x800 and the Fire HD 8 can last up to 12 hours per charge. 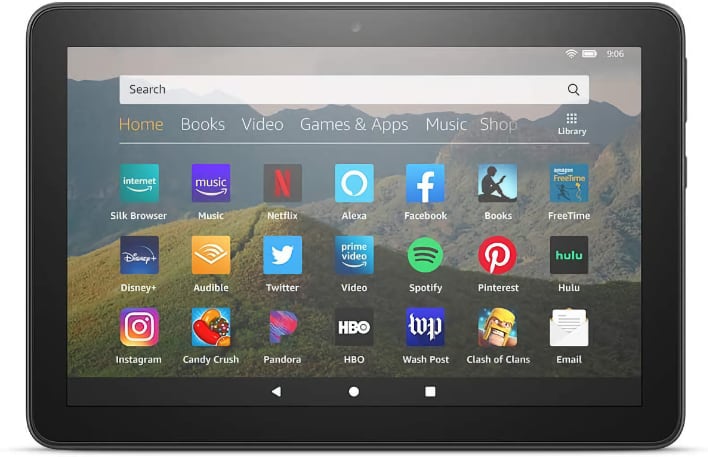 On a side note, we wish all of the kiddos going back to school this week good luck and safe learning!