Having a smart TV or streaming device in your home is nearly essential equipment these days, especially if you are looking to keep up with the plethora of content from Netflix, Hulu, Disney+, and other networks. However, you do not have to break the bank to have this capability, thanks to some stellar Fire TV Stick deals on Amazon. 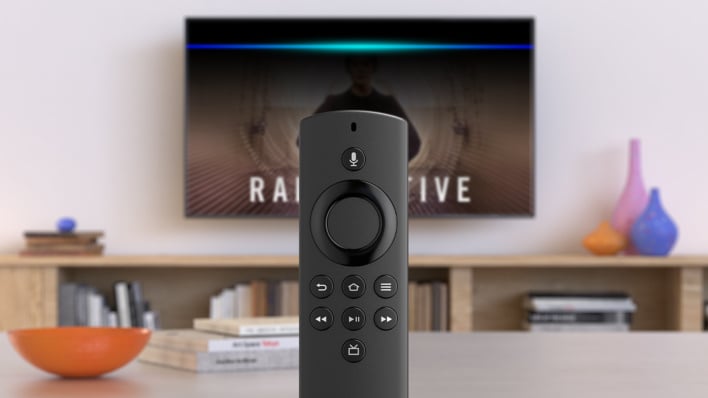 If you want to save a buck and keep things simple, the Fire TV Stick Lite is the place to start. Dubbed the “most affordable Fire TV Stick,” it features the base streaming options from all the popular apps as well as live and free TV. The only catch with this device is that it streams in Full HD only, rather than in 4K like the more expensive Fire TV options. Despite this drawback, at $21.99, it would not be remiss to say that this is still a great deal that you can grab right here. 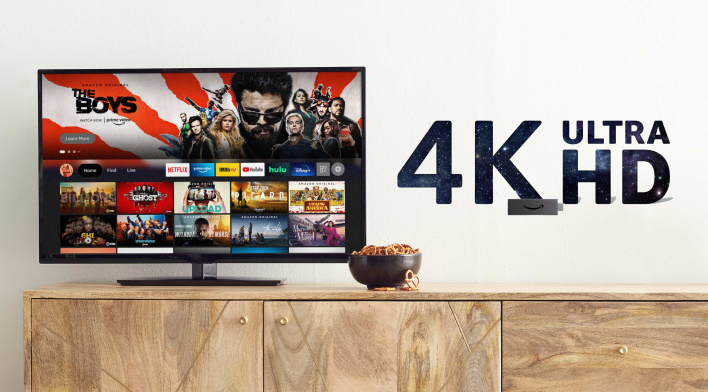 Taking things up a notch or two, the Fire TV Stick 4K is Amazon’s current “most powerful streaming media stick.” With the capability to watch any content in glorious 4K with Dolby Vision or HDR10+, this streaming stick at 30% off is not too bad of a deal all around. Further, at this and following Fire Stick tiers, you also gain TV controls so you can cut down on the number of controllers lying around. If you want to snag this deal, it is on Amazon at $34.99 for a limited time.


Fire TV Stick 4K Max – The Up and Comer 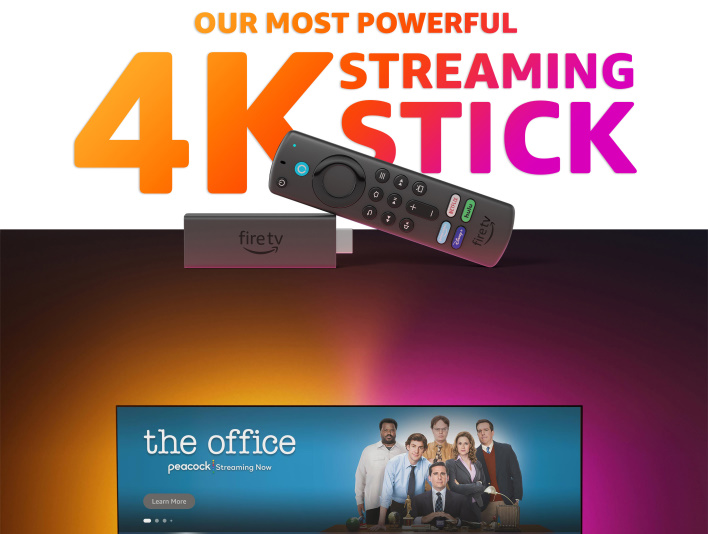 We mentioned that the Fire TV Stick is the current top dog, but that may not last long with the Fire TV Stick 4K Max hot on its heels. You get all the features of the 4K Stick with the added benefit of WiFi 6 capability, more memory, and a 40% faster processor onboard. 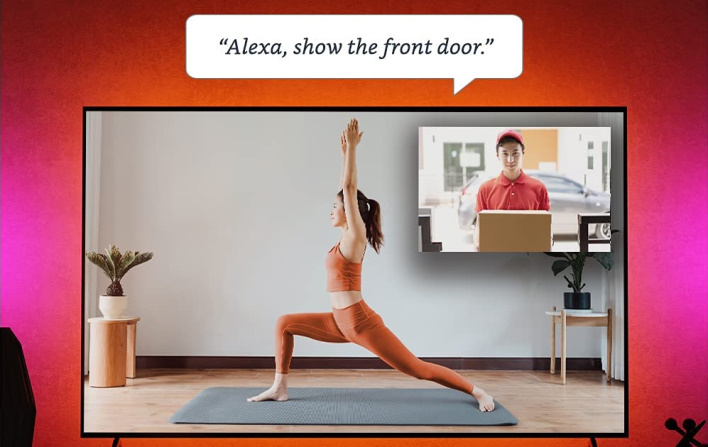 Also, a new feature called “Live View Picture-In-Picture” will allow users to see security cameras, check the weather, or dim the lights, all without leaving the content on screen. Though this device is not quite released, when it becomes available on October 7th for $54.99, it should be a solid deal that you can check out at Amazon right here. 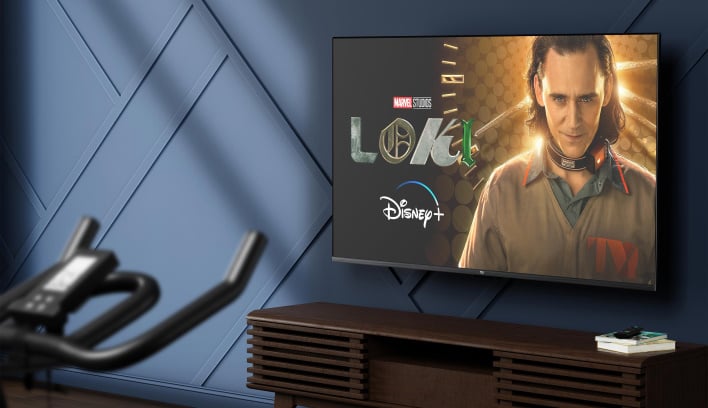 If you are looking for a new TV with smart capabilities and is not terribly priced, the upcoming Omni series from Amazon may not be a bad choice. This TV family is the new high-end option from Amazon, featuring a 4K display with support for HDR 10 and hybrid log gamma (HLG) so broadcast TV can have HDR even if the base signal is SDR. 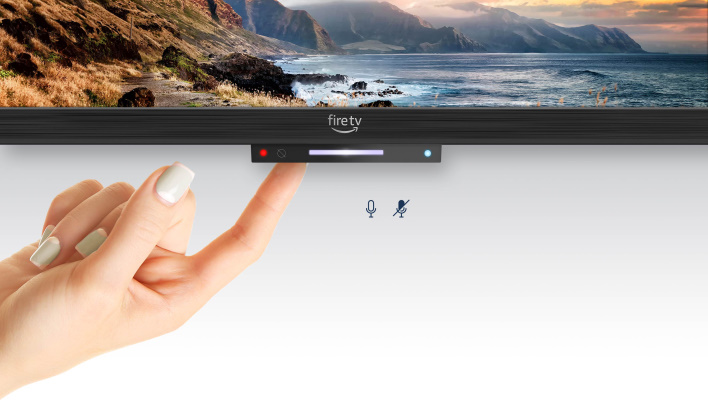 Besides this, the Omni family also features Hands-Free Alexa functionality and two-way video calling with Alexa communications. So if you wanted, you could plug in a webcam and start a Zoom call from the TV, which is great for keeping in touch with the family or business meetings alike. In any event, the Omni family starts at $409.99 for a 43” display and goes up to a 75” display at $1,099.99. If any of these TVs sound like a good deal, they will be released on October 27th, but you can preorder them on Amazon now. 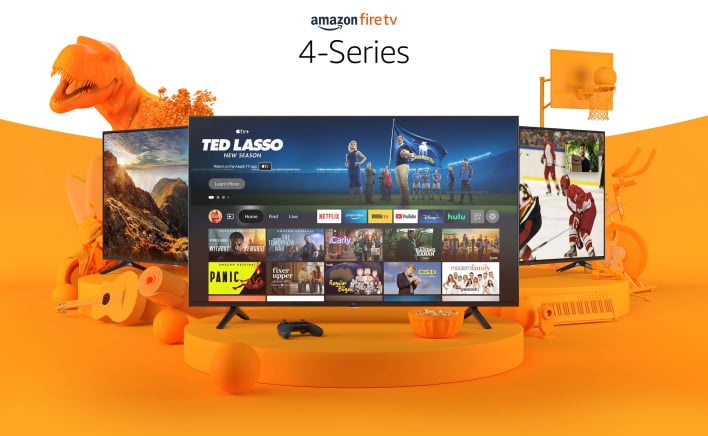 If you are not quite sure you need all the features of the Amazon Fire TV Omni family, Amazon Fire TV 4-Series 4K is a reasonable step-down. You still get a 4K display with support for HDR 10 and HLG, but you end up losing the hands-free Alexa feature as well as two-way video communications.