Historically Dell and AMD haven't always had what one would call a BFF relationship, but they sure are cozy with each other now. Going back to last year, Dell released its first AMD-powered laptops in over a decade. Now a year later, Dell tells us this momentum they've built with each other "shows no signs of slowing" as it unveils three new laptops with Ryzen hardware inside, including two Alienware models. In addition, Dell is adding AMD's recently launched Ryzen 7 5800X3D to its Aurora R14 Ryzen Edition desktop.
Starting with the latter, the Aurora R14 Ryzen Edition is built around an updated Aurora mold that was introduced a few months ago. It definitely brings that unique Alienware aesthetic to the mix, but beyond the eye-catching design language is a retooled chassis that's designed to facilitate better airflow, easier upgrades, and improved acoustics compared to the previous design.
The Aurora R14 Ryzen Edition already offers a range of Ryzen 5000 series processors, including the Ryzen 9 5950X. Now it can also be configured with the Ryzen 7 5800X3D, the new king of PC gaming in the realm of CPU silicon, as we anointed it in our Ryzen 7 5800X3D review. The stacked 3D V-cache makes a real impact in gaming performance, and it's on tap for Alienware customers.
Dell tells us this is the first OEM desktop to market with AMD's fastest gaming chip. Additionally, Dell says it updated the liquid cooling configuration in the Aurora R14 Ryzen Edition, which it claims provides a 42% improvement in thermal resistance over the the standard liquid cooler.
The Alienware Aurora R14 Ryzen Edition configured with a Ryzen 7 5800X3D is available now in North America starting at $2,949. 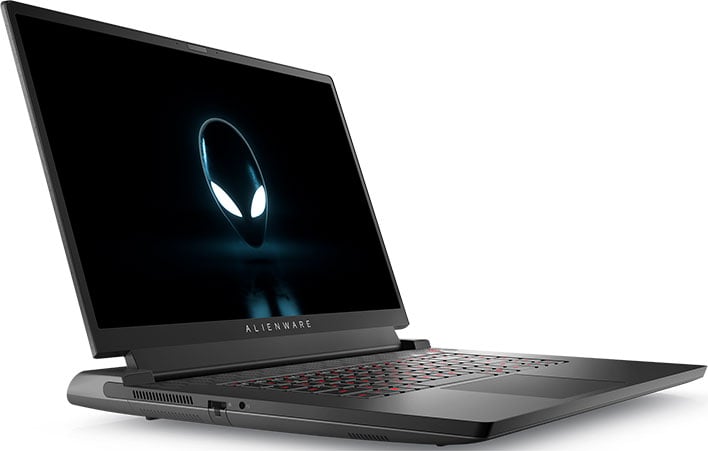 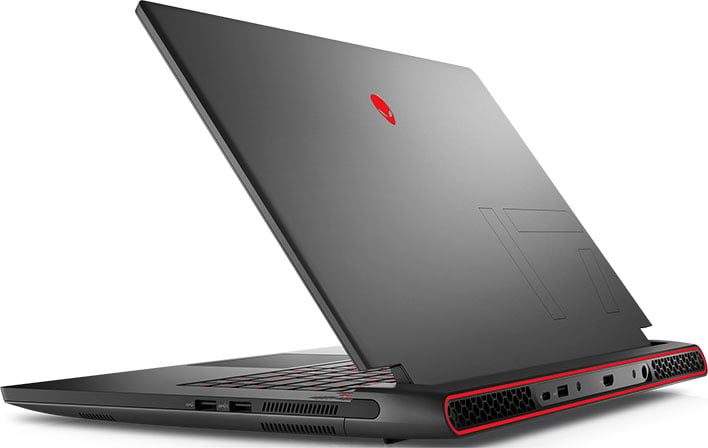 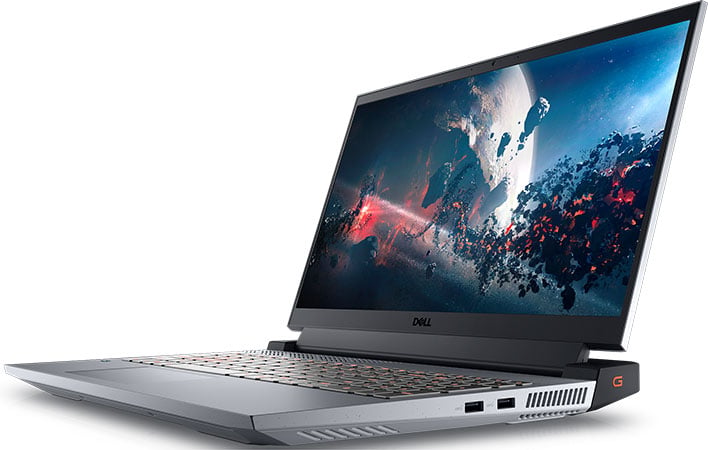