Someone is turning five years old this week. Okay, something is having a birthday, and that thing is Alexa, the artificially intelligent digital assistant raised by Amazon. Normally the five-year mark would entail a quick trip to Toys R Us for a gift, but, you know (R.I.P.). In celebration of Alexa's birthday, however, Amazon is serving up a bunch of deals on smart products.
I would have been happy with cake, but hey, bargains will do just fine. One of the celebratory tech deals is what you see above—Amazon's Fire TV Stick Lite with Alexa Voice Remote Lite for $17.99 (save 40 percent). It is an inexpensive streaming dongle with HDMI pass-through for Dolby Atmos audio. This Lite variant has 8GB of storage and is powered by a quad-core processor, just like the other Fire TV Stick devices, and supports up to 1080p resolution content, along with several HDR standards (HDR, HDR10, HDR10+, HLG).
Bear in mind that there are no volume buttons on the Alexa Voice Remote Lite, but it offers media controls, and of course supports voice input. As for the stick itself, it is 50 percent faster than the 2019 model. 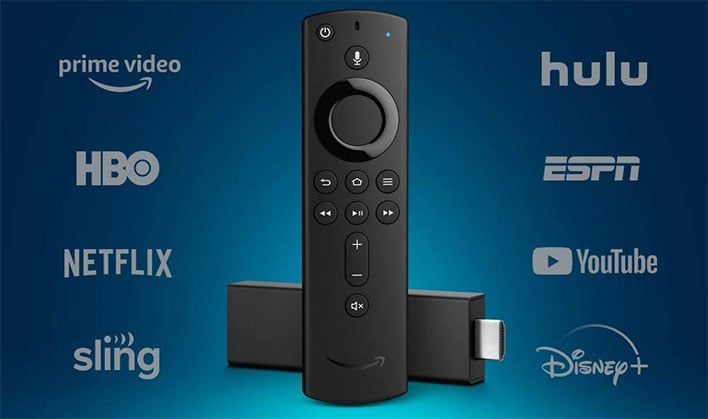 If you are looking to stream in 4K and are willing to spend a little more on dongle, the Fire TV Stick 4K is on sale for $29.99 (save 40 percent). This was released in 2018, but remains the most current model, with the same storage and processor as the recently updated non-4K variants.
The biggest upgrade here is the ability to stream 4K resolution content, but it is not the only one. It supports the same HDR standards as the Lite and regular Fire TV Stick, and also adds Dolby Vision to the mix, so you are covered across the board, as far as HDR content goes.

Grab A Fire TV Cube At A Discount 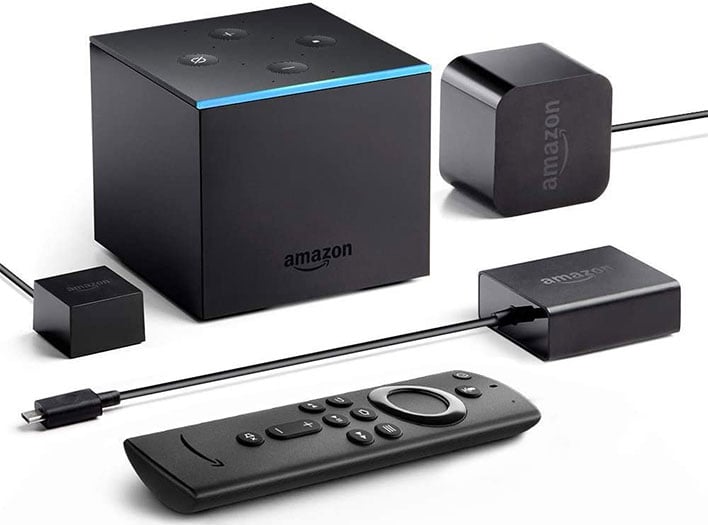 The Fire TV Cube levels up your streaming game even further, and is on sale for $79.99 (save 33 percent) right now. It is essentially a beefed up version of the Fire TV Stick 4K, with 16GB of onboard storage instead of 8GB, and a hexa-core processor underneath the hood instead of a quad-core SoC. It also offers full Ethernet support out of the box, so you can wire this to your router for the best possible performance.
In short, this is the fastest and most powerful version of Amazon's line of Fire TV streaming devices, and you can save a third over its regular price with this discount.

Get An Insignia 32-Inch Fire TV Edition For A Benjamin 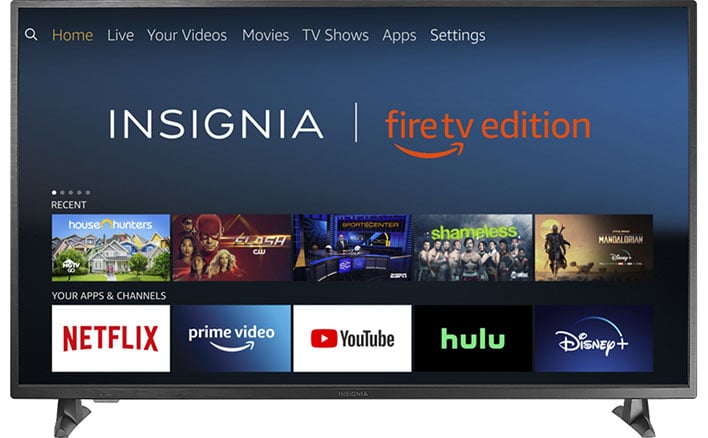 Yet another route to jump on the Fire TV train is with a Fire TV Edition television set. And if you want to keep things pretty cheap, Insignia's 32-inch Fire TV Edition is only $99.99 (save 23 percent). You could spend more taking a date to dinner and the movies (or at least that should be the case, if you're doing it right).
Granted, you are not getting the stars and the moon with a 32-inch TV in this price range, but it is decent for the money. It is a 720p TV with baked in Wi-Fi and Ethernet connectivity options. And there is no need to buy a Fire TV Stick or Fire TV Cube with this model, because it has onboard Fire TV capabilities stream shows and movies from the likes of Netflix, Prime Video, Hulu, and so forth.

Save On Echo And Ring Video Doorbell Products 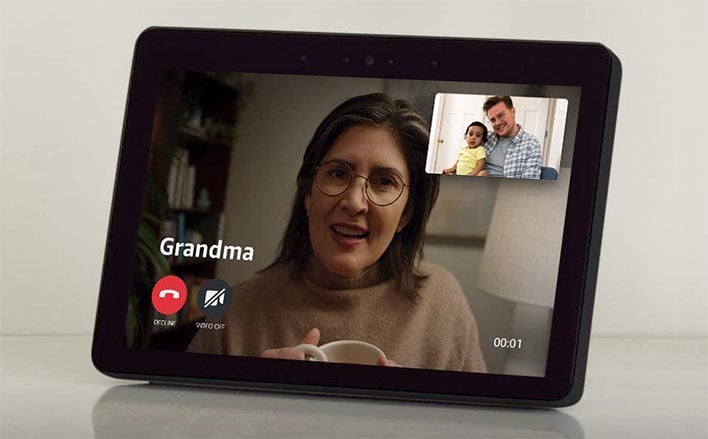 Amazon's sale extends beyond streaming TV gadgets, and in the realm of other smart products, including the Amazon Echo Show (2nd Gen) that is marked down to $149.99 (save 35 percent). It boasts a 10.1-inch HD (1280x800) display with a 5-megapixel front camera for video calls, and you can also watch movies and TV shows on it. And like everything else featured here, Alexa is part of the package.
Here are a few other discounted items that worth calling out...
There are a bunch of other Alexa deals worth checking out as well. Likewise, Best Buy's early Black Friday deals we wrote about last week are still in effect, with discounts on TVs, video games, PC gaming hardware, and more.