Gone In A Flash: Microsoft Warns Edge Users Of Certain Doom For Adobe’s Most Hated Product 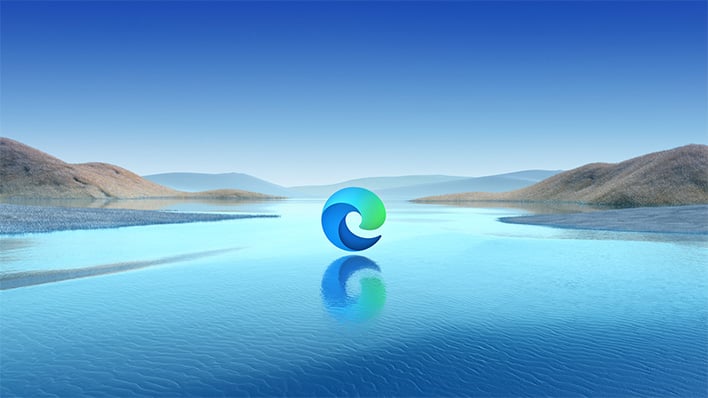 Microsoft has announced that it will remove support for the Adobe Flash Player in its Edge Browser “at the end of 2020”. In Microsoft parlance, this refers both to Microsoft Edge Legacy (EdgeHTML engine) and New Microsoft Edge (Chromium engine) browsers. If you’re still using the crusty old Internet Explorer 11 browser, Microsoft is ending support there as well.

There was one a time when Adobe Flash ruled the internet, providing everything from interactive content for websites, to addictive online games, to powering online ads. Its quick rise in popularity meant that it was also a frequent target for malicious content, and many malware writers used Flash to deliver disastrous payloads to hundreds of millions of PCs over the years.

Couple that with poor performance on some machines, Adobe’s slowness to resolving security issues, and the rise of HMTL5, Flash has been relegated [mostly] to an afterthought with most modern browsers (Adobe itself announced back in 2017 that it would no longer support Flash by the end of 2020). 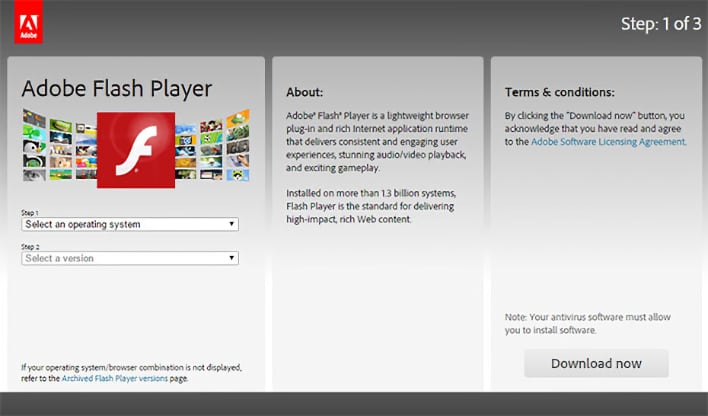 While disabling Flash is an admirable step, some people want all traces of the software removed from their systems. In this case, a new executable will be made available direct from Microsoft that will remove the offending software.

It's a shame that it's taking this long to completely rid the world of Flash, but we're glad to hear that Microsoft along with competitors like Google Chrome and Mozilla Firefox have also committed to eradicate the cockroach of the software world.