Volvo is stepping up its game in the EV market through its Polestar division, which is rolling out a significantly upgraded Polestar 2, it's five-door electric performance fastback. For the 2024 model year, the retooled Polestar 2 gets an engine upgrade that promises "substantial increases in both efficiency and performance," along with a high-tech front end that borrows from the Polestar 3's design language.
The end result is a different looking car than last year's model, though there's more here than just visual changes. Polestar made the 2024 model faster for a more spiriting driving experience (for those who want it) while simultaneously increasing its range. 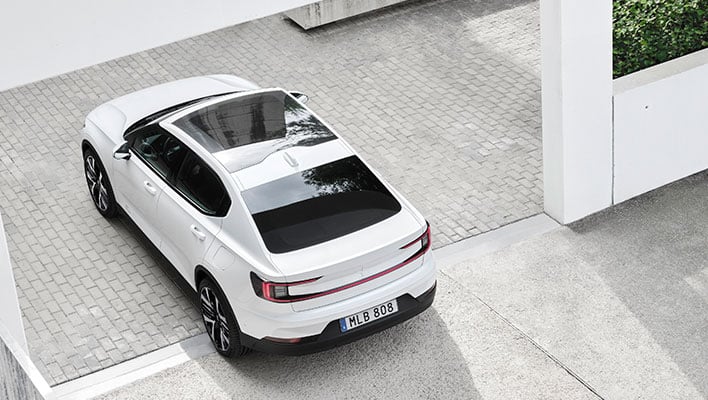 "Typically in the car industry, a facelift introduces superficial visual changes that often destroy the original intention of the car’s design theme. With the new model year Polestar 2, we rather went below the surface and upgraded substantial tech and mechanical components of the electric drivetrain. This is the best Polestar 2 yet, and with the updated front design with the new SmartZone, the best looking one, too," says Polestar CEO, Thomas Ingenlath.
The base single-motor model is now rear-wheel driven powered by a newly developed permanent magnet motor and silicon carbide inverter. It outputs 299 HP, a big increase from 231 HP in last year's model. According to Polestar, this translates to a 0-60 MPH time of 6.2 seconds. Not whiplash inducing, but certainly respectable. 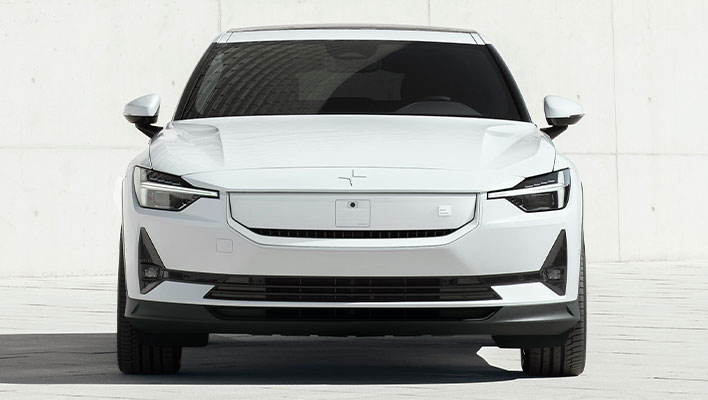 Meanwhile, the dual-motor model sees a more modest gain from 408 HP to 421 HP, for a 0-60 MPH time of just 4.5 seconds. That's close to Ford Mustang GT territory, as a point of reference. Buyers can also opt for a performance package that cranks out 476 HP for even peppier 4.2-second 0-60 MPH time.
All of the Polestar 2 variants feature upgraded lithium-ion batteries with improved cell chemistry and other tweaks. What it all boils down to is a combination of faster charging rates and longer range. More specifically, the long-range single-motor variant is rated for up to 395 miles, while both the dual-motor options can go up to 368 miles. 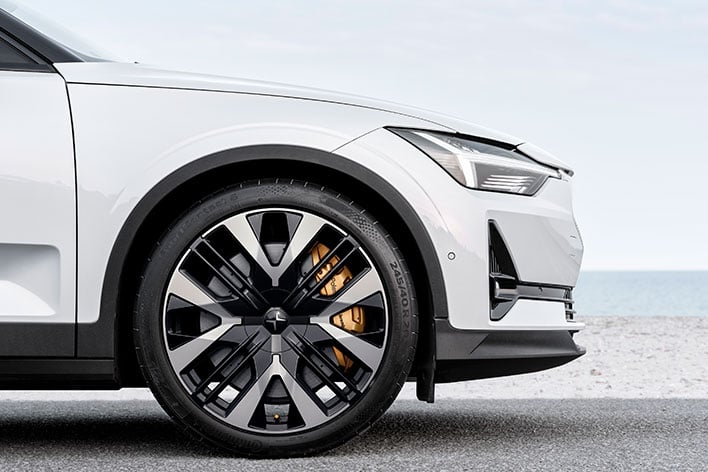