US DOJ Warns Zoombombing Is A Federal Offense, While Zoom CEO Admits To Security Missteps 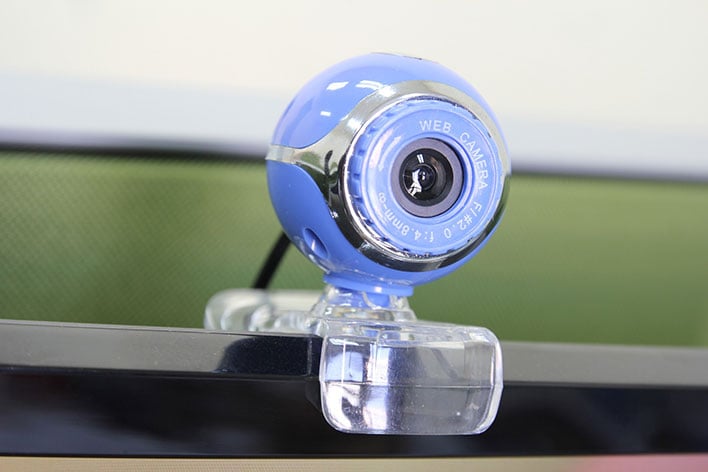 Some school districts have reportedly banned the use of Zoom over security and privacy concerns, as weaknesses in the software have come to light in recent weeks. Speaking to those concerns, Zoom founder and CEO Eric Yuan admitted the startup "moved too fast" in light of the COVID-19 outbreak and "had some missteps."
Complaints have ranged from security flaws that could potentially expose a user's Windows login credentials and shady data collection practices (which Zoom later apologized for), to having sessions disrupted by hackers. Known as "Zoombombing," this often results in a hacker displaying pornographic or racist images, along with using threatening language.
It is easy to see why school districts would be wary about using Zoom, giving the potential for abuse. According to the FBI, there has a been rise in Zoombombing. The US Attorney's Office for the Eastern District of Michigan issued a notice on the practice, stating that Zoombombing can lead to several different criminal charges punishable by fines and imprisonment.
"You think Zoom bombing is funny? Let’s see how funny it is after you get arrested," stated Matthew Schneider, United States Attorney for Eastern Michigan. "“If you interfere with a teleconference or public meeting in Michigan, you could have federal, state, or local law enforcement knocking at your door."
It is fair to say that Zoom dropped the ball, but how did it happen? In an interview with CNN, Yuan said Zoom was originally intended for business settings where IT departments would be better equipped to prevent these kinds of hacks. However, the spread of COVID-19 has resulted in more people working (or being stuck) at home, and Zoom has seen a big influx of users, many of which are consumers.
"For the past several weeks, supporting this influx of users has been a tremendous undertaking and our sole focus. We have strived to provide you with uninterrupted service and the same user-friendly experience that has made Zoom the video-conferencing platform of choice for enterprises around the world, while also ensuring platform safety, privacy, and security. However, we recognize that we have fallen short of the community’s—and our own—privacy and security expectations. For that, I am deeply sorry," Yuan stated in a blog post.
Yuan also said he and his company have learned lessons over the past several weeks, and intends for Zoom to be focused on privacy and security going forward. We'll have to wait and see how that works out.
If you need or want to run video conferencing software but are not interested in using Zoom, we rounded up a collection of Zoom alternatives.