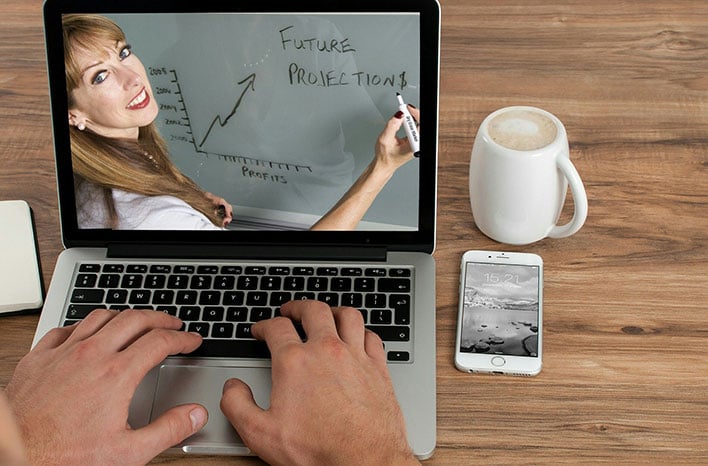 These are indeed strange times we live in. As the Coronavirus pandemic runs its course, more people are being sent home to work, and the sudden surge in telecommuting has resulted in a rise in the number of people turning to Zoom, a popular video conferencing application. It's not the only game in town, though, in case you want to use something different.
That's not to say Zoom won't get the job done. It will, which is why it is so popular in the first place. However, there has also been some cause for concern in recent weeks. Zoom recently caught some heat over its data collection policies when it came to light that it was sharing private data with Facebook without permission.

Zoom subsequently apologized for its data collection activities and changed its policies, and not long after, security researchers sounded the alarm on a security flaw that could potentially expose a user's Windows login credentials. Zoom has also been an increasingly popular target for hackers, since so many people are now using it.
Whether any of that concerns you or you simply want some alternative options, we're here to help. 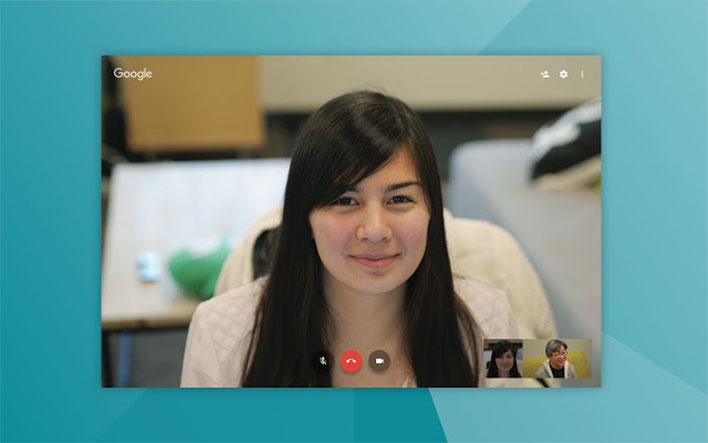 Google Hangouts is a popular alternative to Zoom. It's easy to use, enjoys good support (it works in Chrome, Firefox, and Safari on PC and Mac, supports Linux, and works with Android and iOS), and allow you to face chat with up to 10 people at the same time.
Voice conversations open the field of participants to 150 people, which can come in handy with large groups. Overall, Google Hangouts is light on advanced features, but you can text message others and share screens. 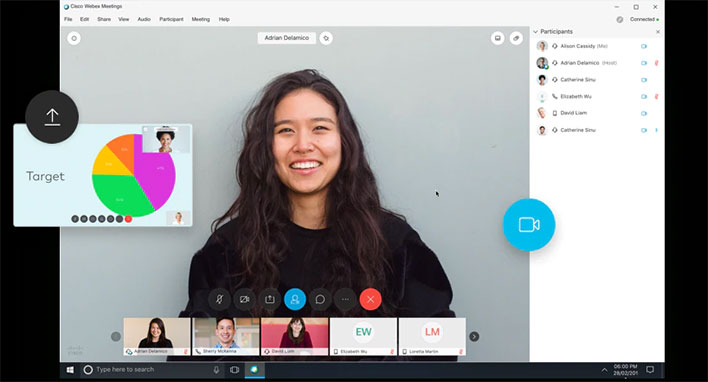 Cisco Webex is another option, and one that has been around for decades (dating back to before it was acquired by Cisco). The free version supports up to 100 participants in each meeting with no limits on long the meetings can last, it supports high definition video, and offers more features than Google Hangouts.
Businesses with bigger needs can check out the paid options, which start at $13.50 per person. The paid tiers add things like cloud storage, recording transcriptions, and other advanced features. 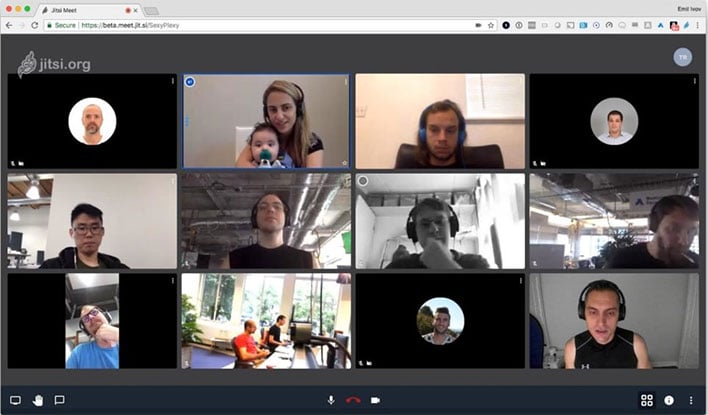 Sing it with us now, "Here's the story, of a lovely lady, who was bringing up three very lovely girls..." Okay, we'll stop there. That is the beginning of the theme song from the Brady Bunch, and what made us break into song is because Jitsi Meet announced a Brady Bunch layout to its video conferencing software back in 2018.

Jitsi Meet is free, it's fully encrypted, and it's open source, if you care about that sort of thing. It also supports up to 75 participants and has a nifty feature (in beta) that allows you to blur the background. 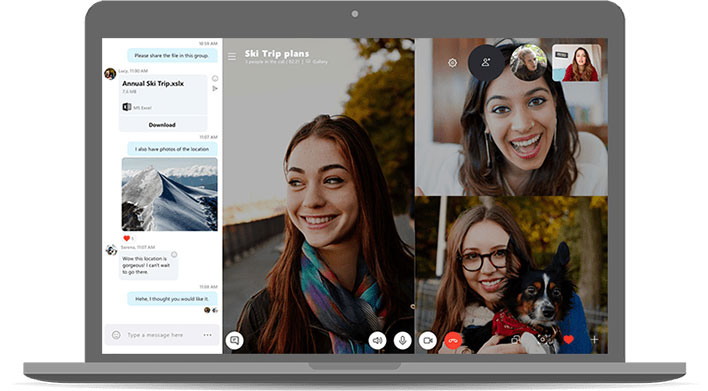 Skype is a stalwart in the communication space, and while text messaging and phone calls take center stage, it also supports video conferencing. If you direct your attention to the top of your contacts list, you'll see a Meet Now button. This is for video calls.
The group video chat feature supports up to 50 people. It ls also boasts group screen sharing so you can present PowerPoint slides, video recordings, and so forth.

Other Video Conferencing Alternatives To Zoom

The web is a big place and there are far too many video conferencing options for us to succinctly highlight here. However, we can at least list some of the other options, including...
Do you have a recommendation that is not listed here? Feel free to share it in the comments section below, and tell us why you like it!