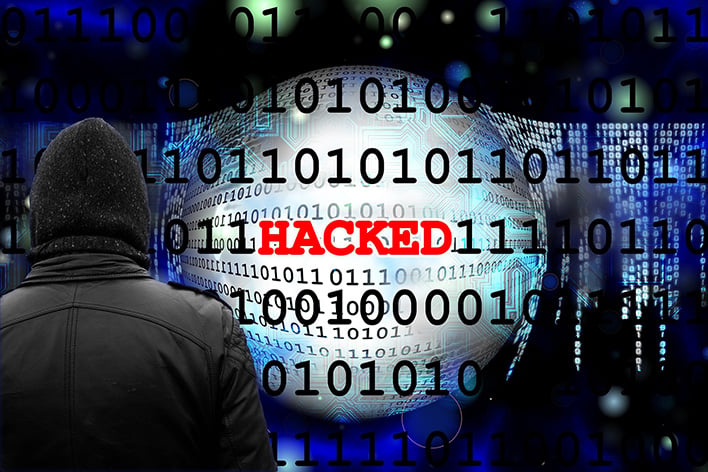 There is a very good reason why the Department of Homeland Security recently issued an emergency directive to federal agencies to patch their Windows Servers against Zerologon. Just five days after the directive, Microsoft confirmed on Twitter that Zerologon is actively being exploited by hackers.
"Microsoft is actively tracking threat actor activity using exploits for the CVE-2020-1472 Netlogon EoP vulnerability, dubbed Zerologon. We have observed attacks where public exploits have been incorporated into attacker playbooks," Microsoft warned.
Zerologon is serious threat affecting Windows Server systems that is rated a 10 out of 10 on the Common Vulnerability Scoring System (CVSS). Left unpatched, an attacker could take over an organization's domain controller and execute privileged escalations. It does this by leveraging how the Netlogon Remote Protocol.
This protocol is supposed to authenticate machines and users, as well as update passwords within a domain. However, an attacker could thwart its good intentions through dirty deeds, by setting up a TCP connection to the domain controller, to spoof a client.
The spoofing consists of three main parts—tricking the domain controller into authenticating a session and brute forcing session keys (domain controllers do not terminate after multiple invalid login attempts), disabling session key encryption, and then finally authenticating a bogus session with an amalgamation of the data that was sent earlier.
While serious, the good news is that a patch exists—Microsoft released it last month. However, it is common for businesses and other organizations to put off updating systems temporarily, in part to test compatibility and avoid potential unforeseen issues. In this case, they should make it a priority to get their ducks in a row, and apply the patch (CVE-2020-1472) ASAP.
In the meantime, Microsoft said it will continue to "monitor developments and update the threat analytics report with the latest info."