There are about a million and one different gaming headsets on the market (rough estimate, slight exaggeration), and aside from affording you a whole bunch of different choice, it increases the chances of finding one at a discount. That's the case right now with a popular wireless headset for the Xbox Series X being marked down 33 percent below its list price.
Assuming you're interested in the black color option with green accents, you can bag the Raizer Kaira Pro for $99.99 at Amazon (save $50) right now. Razer also offers the headset in a white color option and special edition Halo Infinite version, though it's the black and green SKU that is deeply discounted for Memorial Day.
This is comfortable headset powered by Razer's TriForce Titanium 50mm drivers. It also features a detachable HyperClear supercardiod microphone. And while built for the Xbox Series X|S, it's also compatible with Windows 10 and Android devices via Bluetooth 5.0, if going that route.
Here are some other gaming headset deals... 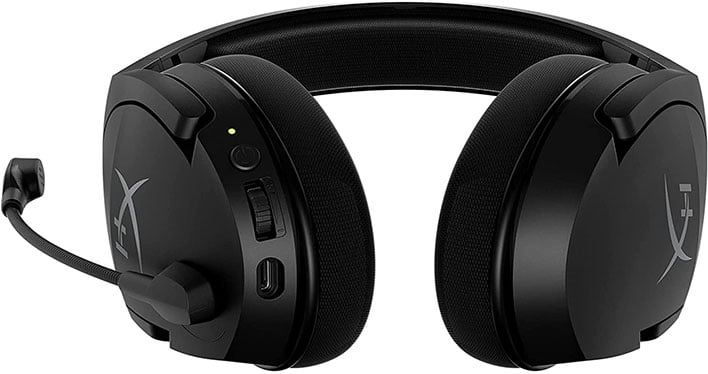 It's not just gaming headsets that are on sale, but also a range of peripherals. 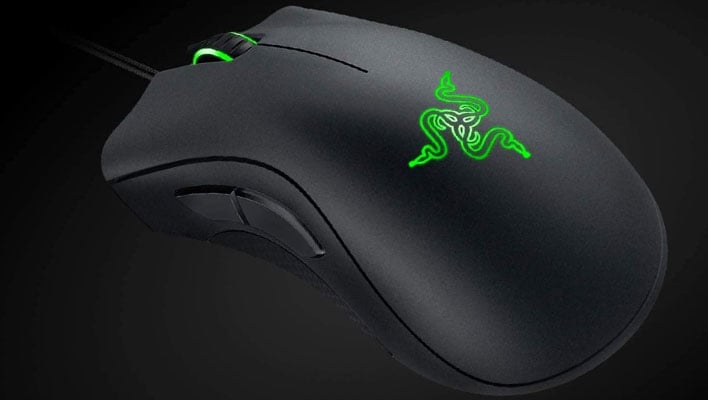 One of the most popular gaming mice around is the Razer DeathAdder, and the trimmed down version, the Razer DeathAdder Essential, is on sale for $18.49 at Amazon (save $11.50). Don't take that to mean it's inept. It doesn't offer over-the-top specs, but boasts a respectable 6,400 DPI optical sensor, five programmable buttons, mechanical switches for the two main clickers, rubber side grips, and the comfortable styling of the DeathAdder V2 is an ultra-affordable package.
That said, it lacks some amenities found on the DeathAdder V2, such as RGB lighting and onboard memory. But the value proposition here is very strong, particularly with it being on sale.
Here are some other peripherals deals...
Also a reminder that the Epic Games Store is in the midst of its Mega Sale 2022 event with deep discounts on games, and a free blockbuster title every week. The current free game you claim is BioShock: The Collection, which is actually three remastered games and all accompanying DLC.