We are roughly two weeks away from the release of the next generation of gaming consoles, and the Xbox team is itching to show off their "baby". With a new video released today, Microsoft is giving “fans an in-depth look at what they can expect when they boot up their next-gen Xbox consoles on November 10.” Thanks to Malik Prince, Xbox Community PM, and Harrison Hoffman, Xbox engineer, we get to see some of the new features, like a redesigned UI, game experiences, as well as a closer look at the controller.

The Redesigned UI Will Be Shared With The Xbox One Family 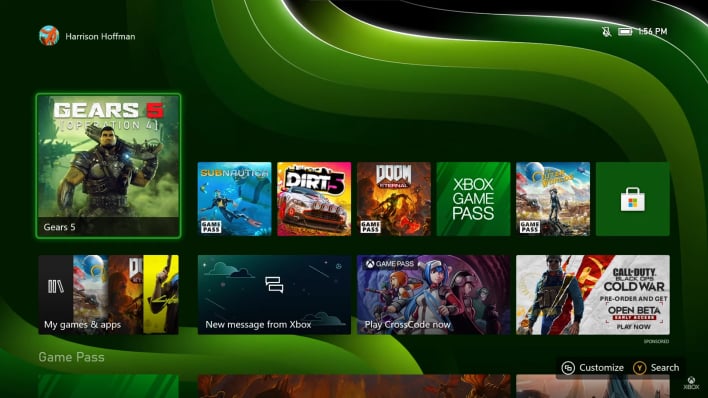 With a new generation of consoles comes a unique experience with the Xbox consoles. Harrison Hoffman, principal program manager at Xbox, states that the team has spent a “year plus” working on the user interface to make it a “simpler, more accessible, for people who are new to Xbox” while making it “more powerful and useful” for Xbox fans. The Xbox team has also added new dynamic backgrounds exclusive to the Xbox Series X and Xbox Series S. They will come in each color, and they hope to add more in the future. 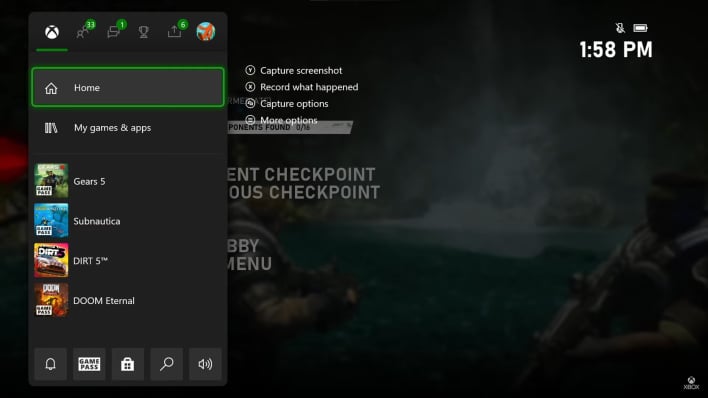 While in-game, hitting the Xbox button on the controller brings up the familiar yet redesigned Xbox menu overlay. In this menu, you can see your friends, messages, achievements, and more. From this pop-up menu, you can also go to the Xbox Store, which has also been redesigned. It is easier and faster to find a game you want and pick it up. Again, they tried to make the overall experience more straightforward and more accessible, and it looks like they pulled that off.

A large part of gaming is being able to go back and enjoy the games you have played before. At the top of the segment in the video, we see Gears of War 5. Hoffman explains that the game looks better on the Xbox Series X because of the textures as they can “use the same textures as the PC version of Gears 5 when it’s running under ultra-settings.” The Xbox Series X's horsepower could make future games comparable to PC games in looks and performance.
After Gears of War 5, Hoffman did some trickery to jump into Dirt 5 almost immediately. The Xbox Series X and S have a new feature called “quick resume.” You can switch in and out of multiple games with ease and return right back where you left off. Then then “quick resumed” into Subnautica, an Xbox One game. Even though it is an Xbox One game, Hoffman says the colors “look better than they’ve ever looked before.” This is due to a platform-level feature called Auto-HDR, which does as it is named. Hoffman explains, “it adds HDR to games that never had it before.” 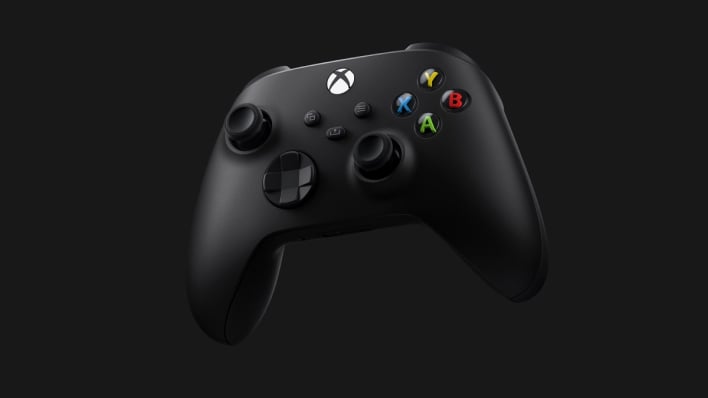 As Malik Prince states, the new controller is “familiar but has a few tweaks to make it better.” The controller has implemented feedback from users and made it more ergonomic and slightly smaller to make it more comfortable. As far as controls go, the D-Pad on the controller is inspired by the Elite controller, and the bumpers and triggers are textured to make them easier to grip and use. In the middle, the Xbox controller has also got a new button called the “share button.” Users can quickly press it to capture a screenshot and long-press it to capture a clip to share.


Overall, Microsoft has gone for speed and ease of use with the new generation of Xbox consoles. There are a plethora of new features and redesigns we did not entirely cover, though, so take a look at the walkthrough video and let us know what you think in the comments below.