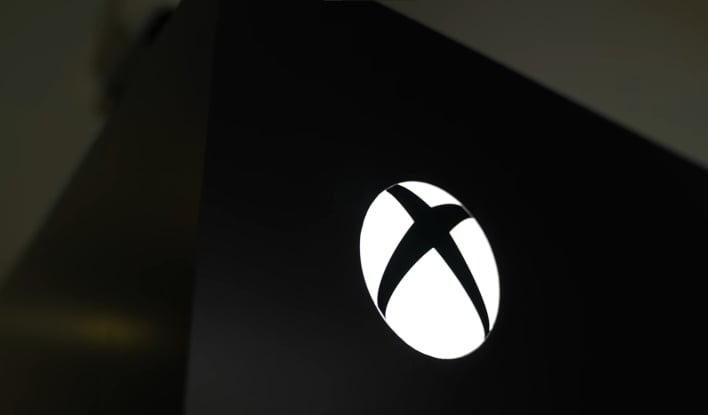 The Xbox team has got their mind on their money and their money on their mind with this latest publicity stunt. The team sent both Snoop Dogg and iJustine Xbox Series X-themed refrigerators after jokes were originally made about the Xbox Series X looking like the household appliance. Snoop Dogg’s fridge came stocked with meats, an Xbox cake, an Xbox Series X, and copious amounts of gin and juice so the OG could get laid back. iJustine’s fridge was empty, but we got a closer look at the refrigerator with the video she posted.

On Friday, Snoop Dogg posted a video of his birthday gift from Microsoft and Xbox, and it was very quickly pulled down. But this was not before people around the web found time to grab it and rehost it. The video that has since become popular is from Twitter user Wario64. If you give anything to Snoop Dogg, it will look cool, but a life size Xbox Series X is just ridiculously awesome.

The Snoop Dogg video, while definitely cool, did not show off the full experience. Tech YouTuber and influencer iJustine was also shipped one of these fridges, but hers came in fully scaled up Xbox Series X packaging on a pallet. After going through the unboxing, which involved cutting layers of wrapping and opening the front of the packaging and a built-in ramp, Justine finally got the fridge out. After plugging it in, the Xbox icon lit up, and Justine opened it to be greeted by the Xbox startup noise and Xbox green lights. If you want to watch the full unboxing, you can check it out below.

This Xbox Series X fridge is just crazy, and I want one though I would have nowhere to go with it. Even if you are not an Xbox fan, it is still a cool product and a way to face Xbox memes head-on. An Xbox fridge would go well in a man cave with a gamer aesthetic and could keep all the GFuel (or gin and juice) you’d need cold. Perhaps we will see more of these fridges in the wild soon, but in any case, Sony and PlayStation have some catching up to do.