Microsoft has more surprises up its sleeve than just a new version of Windows (a Windows 11 ISO is making the rounds). On the console side, Microsoft announced at E3 that is bringing its Xbox Cloud Gaming service (previously known as Project xCloud) over to its previous generation Xbox One game consoles.
This is a smart move for a couple of reasons. For one, with the shortage of silicon affecting the technology industry at large, current-generation game consoles like the Xbox Series X/S and Sony's PlayStation 5 are often out of stock, leaving millions of gamers on last-gen hardware. And secondly, the decision effectively casts a wider net for Microsoft's game streaming service.
"We’re excited to see developers realize their visions in ways that only next-gen hardware will allow them to do. For the millions of people who play on Xbox One consoles today, we are looking forward to sharing more about how we will bring many of these next-gen games, such as Microsoft Flight Simulator, to your console through Xbox Cloud Gaming, just like we do with mobile devices, tablets, and browsers," Microsoft stated in a blog post.
Therein lies the upshot—being able to play next-gen games, including exclusive titles that would normally require cutting edge hardware, on older game systems. Note that the original Xbox One came out a little over eight years ago, while the upgraded Xbox One X (not to be confused with the Xbox Series X) debuted four years ago.
It's not yet clear which Xbox Series X/S games outside of Microsoft Flight Simulator will be available on the Xbox One through the Xbox Cloud Gaming service, though the company provided some hints. 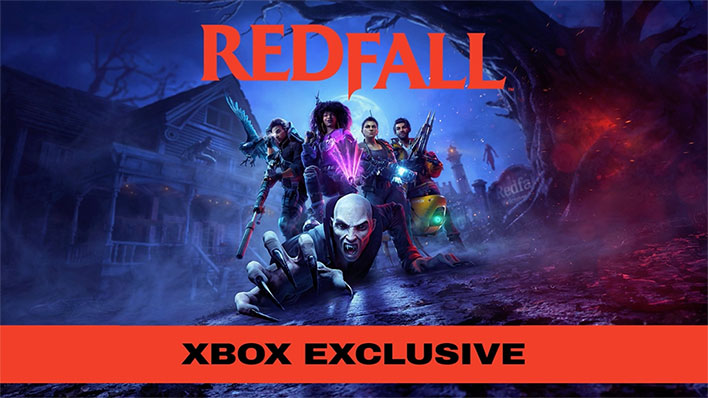 "You'll see many games this holiday, including Forza Horizon 5, which will boast DirectX ray-tracing on both Xbox Series X and S, and Battlefield 2042, which will run at 60 fps while supporting 128 players on Xbox Series X/S," Microsoft stated. "Some games launching next year from our first party studios and partners, such as Starfield, Redfall, and Stalker 2 require the speed, performance, and technology of Xbox Series X/S."
All of those are potential candidates as Microsoft embarks on releasing its biggest exclusive games lineup ever. And with that in mind, if you own an Xbox One console, you may want to hang on to it for a little while longer, to see how things shake out.
Of course, there are other options beside last-gen game consoles. In addition to tablets and smartphones, Microsoft is making an aggressive push in the cloud gaming space by making streaming sticks for xCloud, and integrating Xbox Game Pass into TVs. Good stuff.