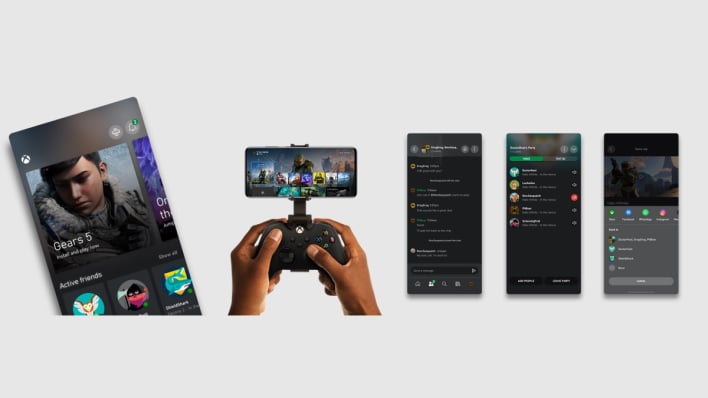 At Xbox, the goal is to have “a unified Xbox experience across devices that puts gamers at the center.” With the advancements of the Xbox Series X|S and the new GamePass experience, the Xbox team has rebuilt the Xbox app to align with their vision. The new Xbox App (Beta) is available on Android devices today.

The new Xbox app has been rewritten entirely to tie together the vision of a “unified experience," according to Kristen Mann, Principal Program Manager for Xbox Experiences. The goal for the app is to make it “easier for all gamers to stay connected to your friends, games and fun at home or on the go, no matter what device they prefer to play on.” The app development team has merged and unlocked features from other apps to make the new app more conducive to use. Aside from being an Xbox social platform for voice and text chat, gamers will be able to use Xbox remote play as well. This enables them to stream and play purchased (or GamePass) games from their console to their devices. 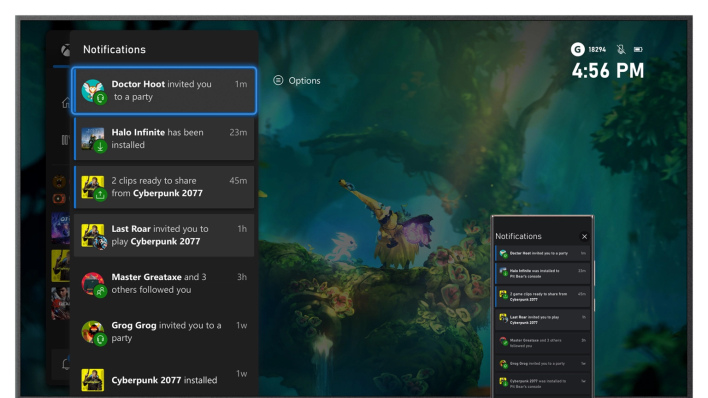 The new app will also work similarly to a remote control for the Xbox too. One will be able to share captures they took on their Xbox without having to leave the game they are in. The Xbox app will also allow for notification management, so if notifications are updated on one device, they are updated across the board. Finally, come November, users can “use the Xbox app to get your new Xbox Series X or Series S set up for the first time.” Once the devices are set up, people can “use the app to install any game to your console, manage your game library to free up space, or as a remote control.”

As it stands, the app is only available on Android devices, but presumably it will make its way to Apple devices soon. In the meantime, the new app should be helpful with using an Xbox device for Android users. If you want to read about all the features in the new app, you can do so on Xbox’s blog post here.