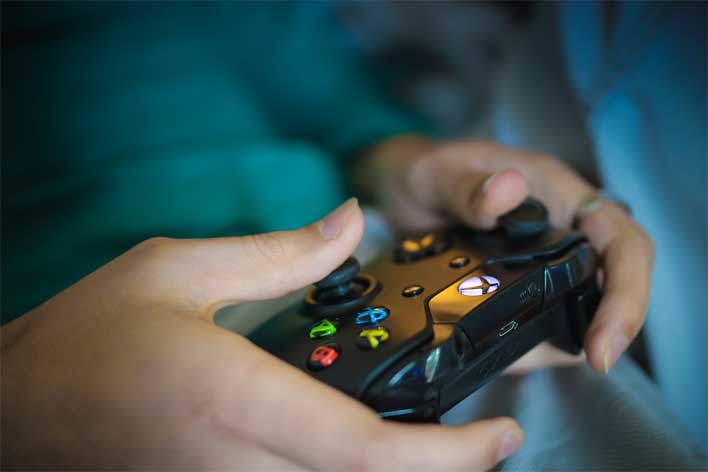 Microsoft has offered the Xbox Game Pass service since June 2017, and it's been growing rapidly in popularity ever since. Microsoft's Phil Spencer says that over the last two months, he has seen just how important gaming can be to the community. People around the world have been stuck inside due to COVID-19 stay-at-home orders, and many have turned to gaming to pass the time and keep in touch with friends and family.

Spencer said that after Xbox gamers join Xbox Game Pass, statistics show that they play 40% more games, and more than 90% of Game Pass members have played a game they wouldn't have tried without the service. He also notes that gamers often discover new genres they haven't previously experienced. That fact makes sense as with Xbox Game Pass, there is no risk of paying for a game and not liking it, the worst-case scenario is you tie-up your internet connection for a while as the game downloads.

Spencer also confirmed that when Project xCloud moves beyond the current preview stage, Microsoft will offer a streaming option for Xbox Game Pass members. "Later this year our cloud game streaming technology, Project xCloud, will come to Game Pass," said Spencer. "So you and your friends can stream and play the games you love together on your devices."

Adding a streaming option to Xbox Gaming Pass will likely go a long way towards luring other subscribers to the service. The challenge for many is that having access to a virtual cornucopia of game titles can put a serious strain on your available storage space. Being able to stream would eliminate that drawback, but would put an even greater emphasis on your internet speeds to ensure that image quality is kept high and lag is kept to a minimum. It was also revealed that this week that during an Xbox Game Pass announcement that the service had passed the 10 million user mark.