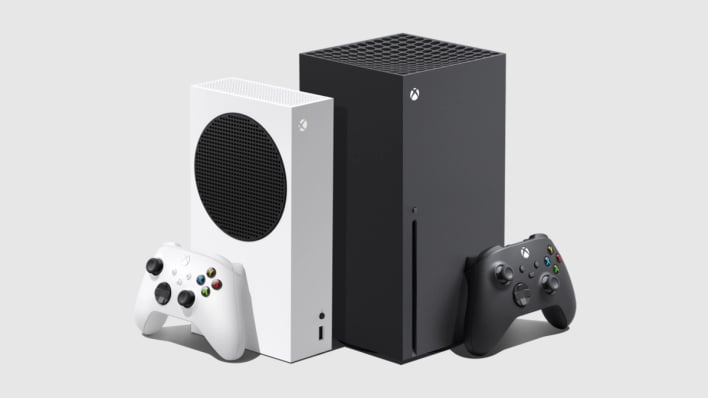 Will Tuttle, Xbox Wire Editor In Chief, explains that “The launch of a new generation of games is the culmination of epic creative and technical endeavors from developers around the globe, all focused on a single goal: delivering immersive new experiences and rich new worlds to explore.” This immersion and exploration must be optimized so the player can enjoy the games that have been created. To achieve this, the Xbox Series X and Xbox Series S will have 30 full optimized games on launch day for players to enjoy.

According to Tuttle, with these 30 initial optimized games, it will be the “largest launch lineup in Xbox history.” Players will have access to “Assassin’s Creed: Valhalla, Watch Dogs: Legion, Yakuza: Like a Dragon, Gears Tactics, and Tetris Effect: Connected” on day one, November 10th. There will also be a plethora of backward compatible titles that players have access to. This capability is thanks to Xbox’s “Smart Delivery” program, wherein if a user purchases a game on Xbox One, and the user then jumps to the next-gen Xbox console, they will get the best version of the game on the new console for free. Here's the full list:

Besides the older titles, though, the Xbox will be getting Call of Duty Black Ops Cold War, Destiny 2, The Medium, and Cyberpunk 2077 in November and December. All these titles should be optimized for the new consoles out of the gate without changes or “Smart Delivery.” It is an exciting time to be an Xbox fan, and as Tuttle states, “[the Xbox team] can’t wait to enter the future of console gaming with you.”