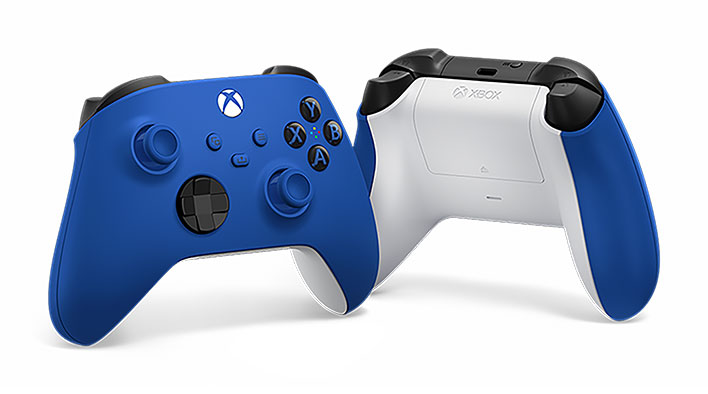 At this point in time, we have learned and written about many of the details of the upcoming Xbox Series X and Xbox Series S consoles. Nevertheless, what do we know about the necessary accessories for these new consoles? Microsoft has just introduced their full line-up of next generation accessories. This line-up includes new controllers for the Xbox Series X, Xbox Series S, and PCs as well as a better rechargeable battery solution. 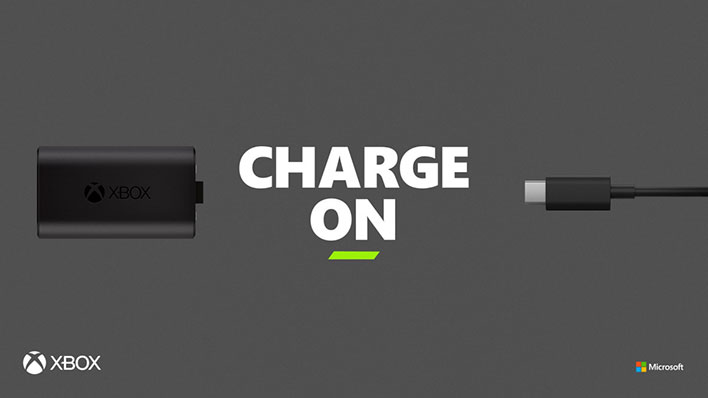 The new controllers are tricked out with a few upgrades. Microsoft noted, “Textured grip on the bumpers, triggers, and back case keep you locked in and on-target, while the Elite controller-inspired hybrid D-pad enables greater precision with easier access to diagonals and sweeps.” The controller features Dynamic Latency Input and a Share button that allows users to post videos and photos. It can be paired with a variety of other devices including the Xbox One and mobile devices.

One thing that is important to note is that gamers will not be able to take advantage of the Xbox Design Lab. The Xbox Design Lab permits users to personalize their controllers. Unfortunately, Microsoft announced that they will need to take the Lab offline on October 14th. Gamers will not be able to personalize their controllers until an unspecified date in 2021. This is definitely disappointing given the approaching holiday season.

There are a few other things to take into consideration. First, Microsoft has confirmed that the last generation of controllers are compatible with the Xbox Series X and Xbox Series S. Second, you will receive one controller if you already plan to purchase the new consoles.

Preorders for the controllers, bundles, and rechargeable batteries open today at 11am EDT, the same time as the consoles. If you plan on preordering these items, we would suggest hopping onto your favorite retailer’s website as soon as you are able. There is concern that preorder availability may be limited, especially at retailers like GameStop. The items themselves will not be available until November 10th. The controllers will ring in at $59.99 USD, while the Xbox Rechargeable Battery + USB-C Cable will individually cost $24.99 USD.