Microsoft’s October release of Windows 11 was met with, what seemed like at the time, relatively little fanfare from business and consumers alike. In a recent Windows Blog post, however, Microsoft paints a very different picture, going so far as to say that Windows 11 is being adopted at twice the rate of Windows 10 at this early stage of its life.

Throughout the post, Microsoft emphatically makes the point that the PC has become a larger part of our regular day-to-day activities in the last two years, perhaps more than it ever has been. They may be right, thanks in no small part to the ongoing pandemic, which has forced many of us to work from home and participate in distance learning. And if anyone's got the telemetry to say PCs are being used now more than ever, it's Microsoft. 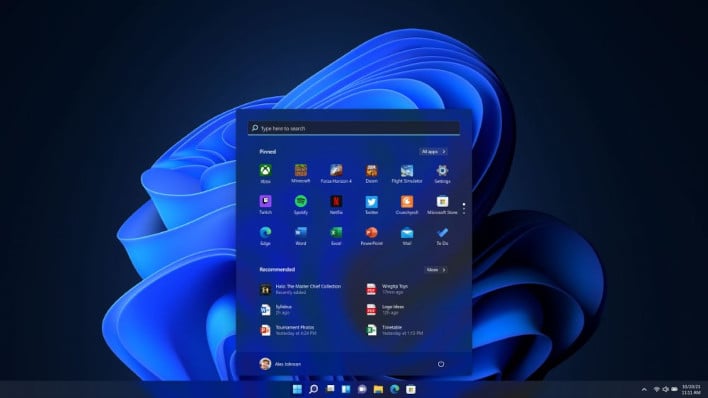 The post also states that the next major update for Windows will include a number of new or refined features. A public preview version of Android apps on Windows 11 is inbound, which is something that's been tested on Insider Program builds for about a month now. The feature only supports some Amazon apps at the moment, however, Google has also made a Google Play Games beta for Windows available. The Taskbar is getting some tweaks as well, such as chat mute / unmute button and a new weather widget, though we’re also hoping to see the option for clocks to appear on separate monitors in multi-monitor configurations. Lastly, Microsoft has announced a redesign of both Notepad and Media Player. Notepad's last major update came in 2018 and Media Player is still on Version 12, which was initially released all the way back in 2009. 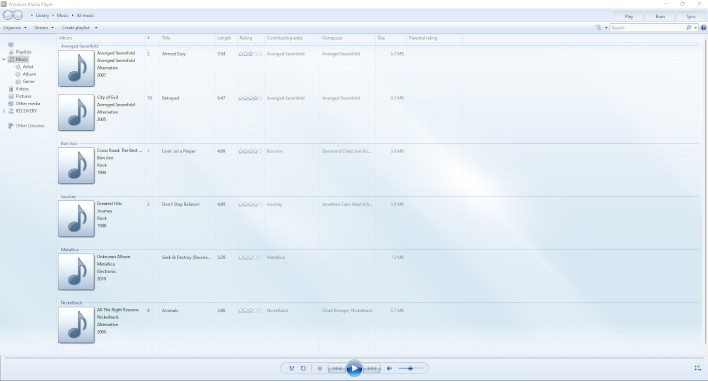 The entire blog post is a really interesting read that goes into significant statistical detail about the way we use our computers and computing devices in general today versus how we did so two years ago. You can check it out here.