Windows 11 is still a work in progress, even as it nears a wholesale release sometime this holiday season (perhaps as early as October). That means there could be new features in the final build that have not been disclosed yet. In the meantime, the Windows Insider program is our, erm, window into Windows 11, and the latest build has a new recommendations feature that appears destined for the final release.
The latest Preview build of Windows 11 is 22000.65, which you can obtain and install if you are a member of the Windows Insider program (free to join). In a blog post announcing the build, Microsoft does not really talk about the new feature (not in any kind of detail, anyway), but sort of alludes to it.
"We have updated several system alert dialog boxes such as the alert for when the battery is running low on your laptop or when you change your display settings with the new Windows 11 visual design," Microsoft explains. 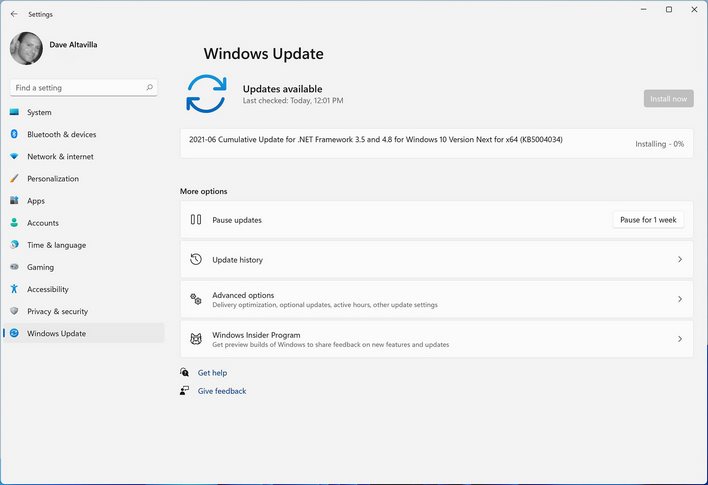 That may or may not be related to the recommendations feature. Either way, what Microsoft has done is inject some guidance into Windows 11 when changing certain settings, to help users ensure their PC is running in an optimal state, as determined by Microsoft of course. Mother knows best and all that, right?
How does it work? If you make a change to a setting that goes against what Microsoft recommends for your particular setup, a notification will appear urging you to undo the change. 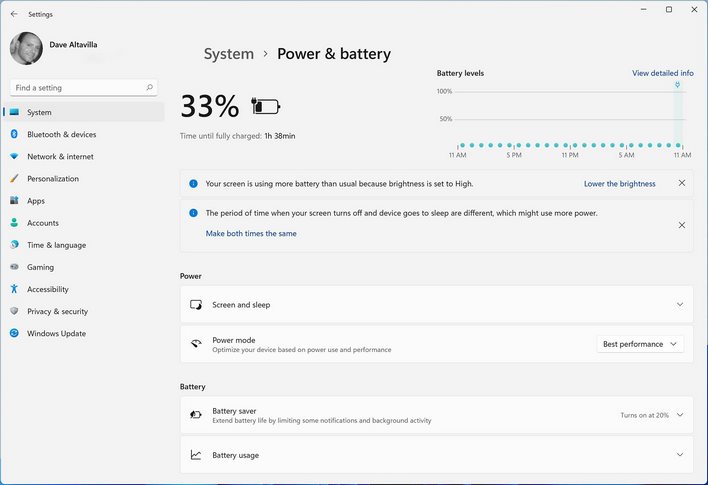 One of the places you can see this is within the Power settings, by navigating to Settings > System > Power & battery. When in there, let's say you configure the screen to stay on all the time. If you do that, a notification will appear letting you know that is not the recommended setting, and why.

"The screen is set to never turn off, which uses more power," the notification reads. This is accompanied by a link to undo the change. In this case, it reads, ""Allow my screen to turn off." 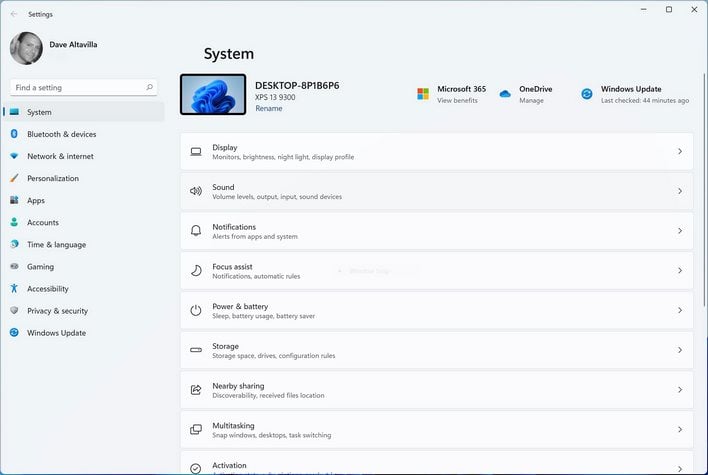 Windows 11 offers up a handful of recommendations, like how bright your display should be and so forth. On some screens, you can view more detailed information about the recommendation. As it pertains to the brightness level, Windows 11 might tell you, "Your screen is using more battery than usual because brightness is set to High," followed by a "Lower the brightness" link/option. 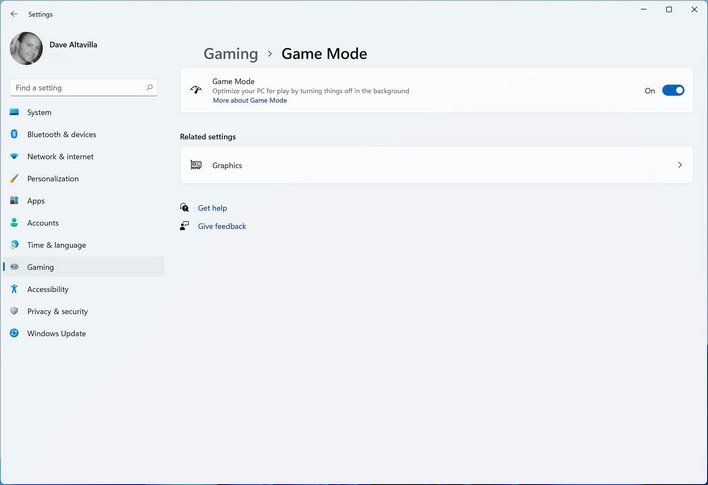 You are not bound to the recommendations, and it does not appear as though Microsoft will persistently nag you with alerts or anything like (hopefully not, anyway). But for less tech savvy users, these could be potentially handy notifications. It just depends on how aggressively they are implemented, and how accurate and beneficial the suggestions as a whole end up being.
This also extends into other areas, like storage. If your SSD is not performing as it should (possibly indicating a pending failure), you might get an alert letting you know something is awry, and a recommendation to back up your data. For now, this appears to only apply to NVMe drives. 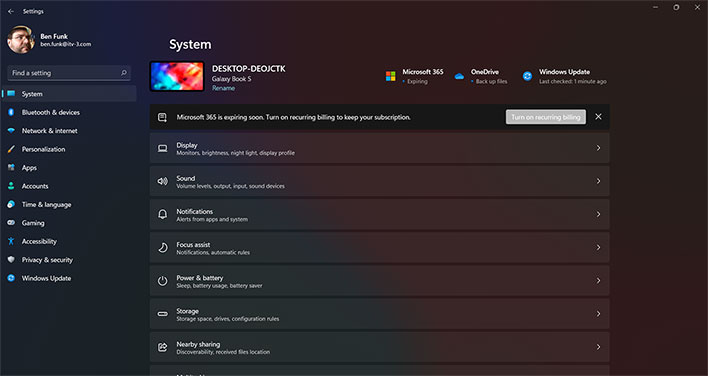 Where this could get annoying is with separate apps. For example, the folks at WindowsLatest noticed a notification related to Microsoft 365 to indicate the subscription is "expiring soon," with an option to "Turn on recurring billing to keep your subscription." Some may find that useful, while others might balk at that level of assertion.
What do you think about all this? Let us know in the comments section below.