Windows is pretty much ubiquitous with Microsoft. The massive operating system has been part of its ecosystem for more than 35 years. Windows has had its ups and downs, such as a few antitrust suits throughout the US and Europe. For some Windows Pro users, an upcoming update is not much of an upgrade.


In a recent Windows Insider Blog update, the Redmond-based company stated that versions of Windows Pro intended for personal use would follow equivalent login requirements as its Home counterpart. So, if Windows 11 Pro gets configured for personal use, it would require a Microsoft account (though you can probably bypass it). The changelog lists this pretty far down the long list of updates. It almost seems buried to us. It also requires an internet connection during setup, perhaps to confirm the account login. 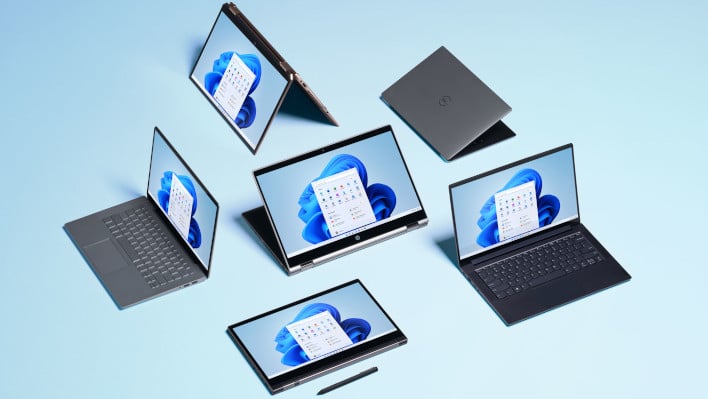 This change is a big deal because some users likely went with Window 11 Pro to disable this account connectivity. Of course, Pro offers some features not in Home editions, such as advanced network and remote capabilities. All valid reasons to us to go with a Pro edition of Windows. Microsoft will probably claim this is related to its recent push into more security. However, most users who would take advantage of Pro editions' features likely have a solid knowledge of security measures.


What is more likely is that it is related to why Windows 11 Home requires a Microsoft Account in addition to the TPM requirement on motherboards, encryption. All Windows 11 versions have encryption turned on by default, and it makes use of the TPM module on motherboards to do so. Though not recommended, there are ways to bypass the TPM requirement during installation. During the installation of Home editions, when you log into your Microsoft Account, the encryption key gets stored in your account. In a theft situation, cloud-stored functionality like this can be beneficial, especially when combined with location services for law enforcement. The cloud functionality also grants the capability to remote wipe functions and services. 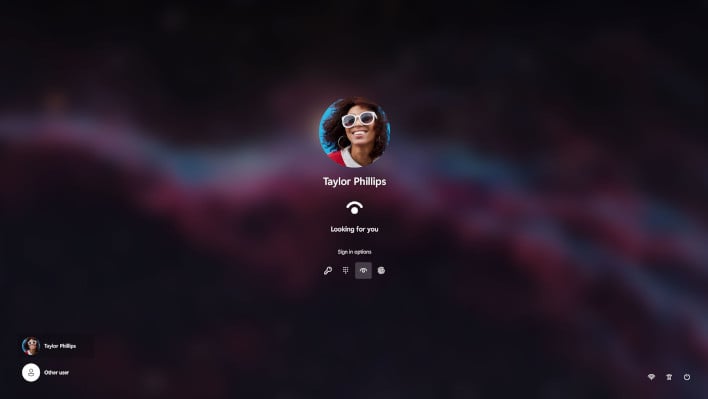 While it is possible to bypass the function even on Windows 11 Home, there are some concerns from people relating to this very thing. What this can mean to some is Microsoft owns your encryption key, which in turn means that Microsoft potentially owns your data, even if their policies state otherwise. Cloud storage of things like personal encryption keys falls into a somewhat gray territory right now.
We wouldn't be surprised to see the European Union step up to force Microsoft to change this based on their history of protecting consumers, though it is hard to say if that will happen for sure. When this update fully releases, Windows 11 Enterprise and Server editions will be the only 11-based versions of Windows that will not require a Microsoft Account during setup. All of this said, there is a whole host of new changes and updates that might outshine the downsides.