Windows 11 Has A Hidden God Mode With Advanced Settings, Here's How To Enable It

In its efforts to make Windows more user friendly and unify the look of various menus and control panels, Microsoft has simplified or even removed a plethora of options in its various versions of Windows. Enthusiasts and power users, however, have long known about a hidden God Mode, which can be enabled using a simple trick. And yes, God Mode, does work in Windows 11.

God Mode is essentially an one-stop-shop menu that's even more thorough than the classic "Control Panel," which incidentally you can still access by pressing Windows Key (WIN) + R and typing "control" into the run field. We're here to show you how to get God Mode in Windows 11, though, which is pretty straightforward... 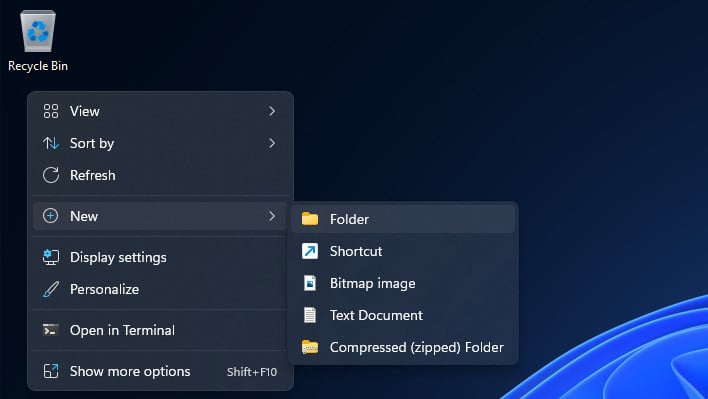 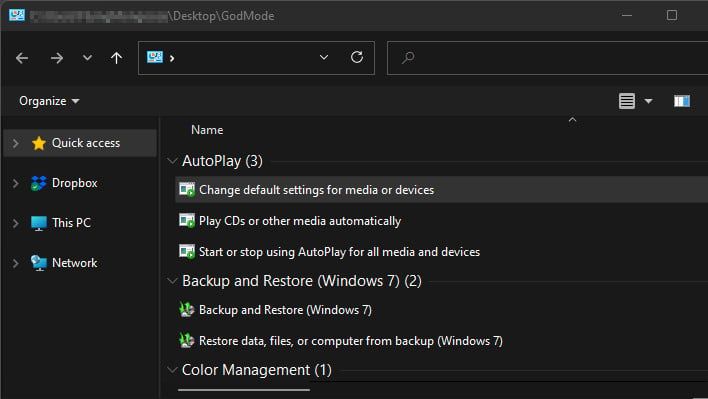 That's really all you have to do to access God Mode. But there are a multitude of other similar tricks possible using similar methods. That string of letters and numbers inside of the brackets after "GodMode." is known as a CLSID. CLSIDs are references to specific settings of which many are available, including:
What you put in front of the CLSID does not matter, so long as it has no spaces and it ends with a period. For example, you could name your Troubleshooting one like this: 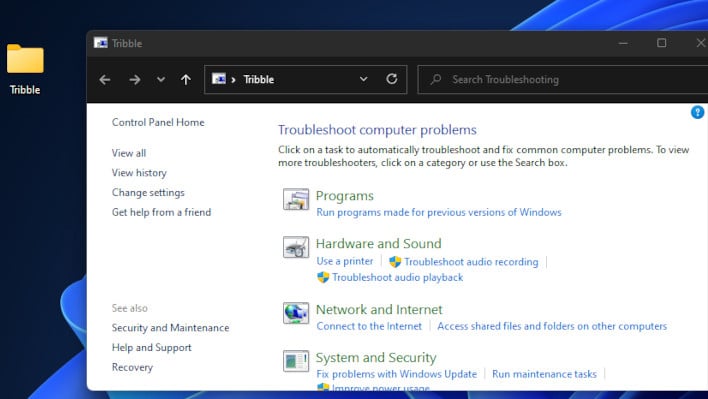 And yes, you can pretty much put these high-powered folders anywhere. So, if you want a single destination with quick access to a multitude of menus to customize Windows 11, including God Mode, that's entirely possible.