Microsoft is moving along quickly with the launch of Windows 11. The company already indicated that its next consumer operating system would ship on October 5th, and now the company has taken the latest step to ensure that the launch goes off without a hitch.

Windows 11 build 22000.194 was first delivered to Windows Insiders in the beta channel last week. According to Microsoft, this same build is now optionally available to Windows Insiders with eligible PCs in the Release Preview Channel. These previous few beta channel builds have primarily been focused on crushing any lingering bugs, and no new features have been added.

It is highly plausible that this could be the build that ships on October 5th with new PCs (and available to eligible Windows 10 PCs as an upgrade). However, we wouldn't put it past Microsoft to push out one more build to the Release Preview to minimize any significant hiccups at launch. 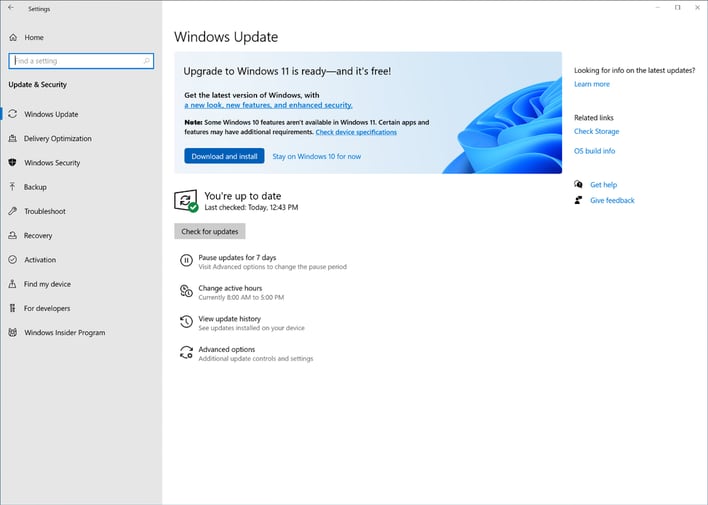 If you don't want to bother going through Windows Update to upgrade your current Windows 10 system to Windows 11, Microsoft has also posted Build 22000.194 ISOs which you can download here. You'll be able to perform a clean install with the ISOs, which is always an excellent feeling for enthusiasts that want a fresh start when a new Windows operating system debuts.

In the grand scheme of things, that is a relatively small list giving how big a release this is for Microsoft. If you install this latest build from the Release Preview Channel, be sure to tell us about your experiences in the comments section below.