If you have your mind set on getting a new gaming rig in the next few weeks -- perhaps with a Ryzen 5000 Series CPU and a Radeon RX 6800 Series GPU inside -- you're going to expect peak performance in just about any game that you throw at it. However, chances are that you might have some software applications lurking in the background that are doing their best to leech resources away from your current gaming session.

With this in mind, Microsoft today is delivering a new update to the Xbox Game Bar for Windows 10 that will now easily let you track how your resources are being used with the aptly-named Resources widget. While there are a number of third-party utilities that will provide the same level of information to the users, the big upside to the Xbox Game Bar is that it's already incorporated into the Windows 10 operating system. 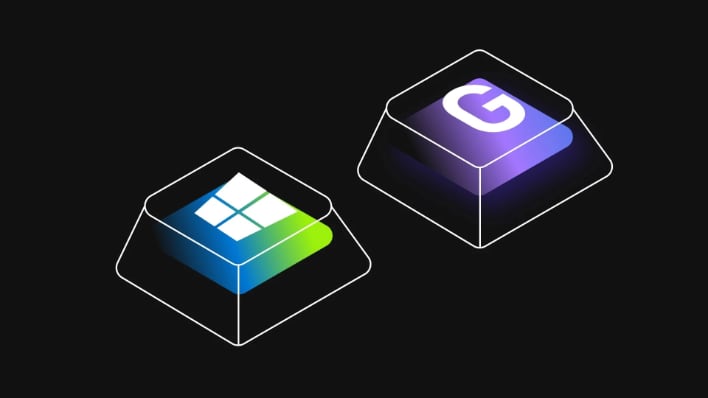 The Xbox Game Bar overlay, which can be recalled in-game with the Win+G key combo, gives you instant access to CPU, RAM, GPU, and Disk resources. If you find that an app is biting off a bit more than you're willing to let it chew when it comes to resources, you can close it out right there from the Xbox Game Bar without ever leaving the game.

On a somewhat related note, Microsoft is also now giving you the ability to monitor both GPU and GPU memory utilization within the Performance widget.

The updated Xbox Game Bar is now available to all Windows 10 users thanks to the excellent feedback provided by Windows Insiders during the testing phase. If you're still not seeing the new, updated Resources or Performance widgets, take a stroll over to the widgets store within the Xbox Game Bar widget menu to get started.