One would think that a company would learn from its mistakes after causing mass public outcry and departure from its platform. However, it seems that is simply not the case for WhatsApp, which has decided to plunge forward with its new privacy policy though it has since bled millions of users.


According to a blog post that was uploaded yesterday, WhatsApp wants to put its privacy policy updates in the rearview mirror and push forward. In the coming weeks, the company will show an updated privacy policy to people that they can “read at their own pace.” 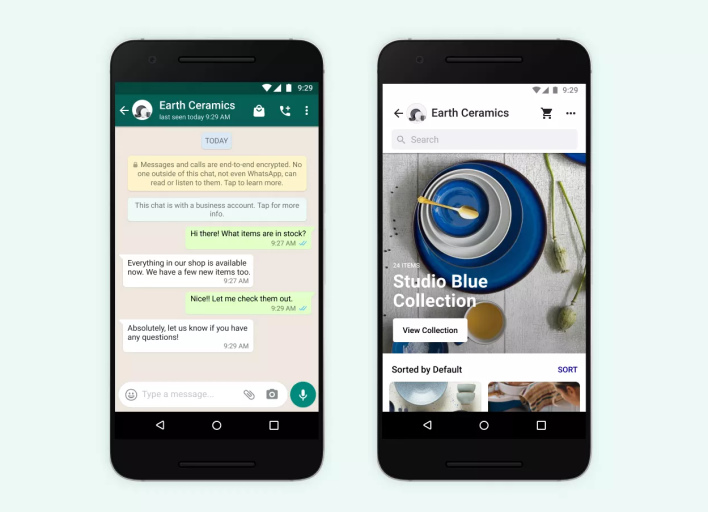 WhatsApp then explained that people might go shopping around for other messaging apps, and some of the competitors may not be all they are cracked up to be. Either way, the company believes that “people are looking for apps to be both reliable and safe, even if that requires WhatsApp having some limited data.”

Interestingly, that does not appear to be exactly what people want as one reddit user explained, “Facebook's involvement in anything has never elicited a sense of relief.” Moreover, WhatsApp seemed to have no issues before the proposed Facebook involvement. While the dust settles on this situation, people worldwide are still hailing Signal as the dominant competitor to WhatsApp that respects privacy.


At the end of the day, it would be most beneficial if WhatsApp would listen to and acknowledge customer complaints. Competitors like Signal smell blood in the water, and WhatsApp reputation has been tarnished because of this fiasco. Perhaps it would be best to tread lightly than to move forward as if nothing is wrong. Tell us your thoughts on the WhatsApp drama in the comments below.