Waiting for games to start because of a not-so-snappy hard drive is a problem of the past anymore. SSDs are becoming larger and cheaper, and chucking in a PC or console can speed up load times and improve the overall experience. As such, Western Digital has announced three new members in its WD_BLACK lineup so that enthusiasts can “upgrade their PC and next-gen console gaming experience.”

The SN750 SE is a fairly impressive little M.2 drive that would be great to throw a few games onto. It is a DRAM-less solution using PCIe Gen4 technology to hit read speeds up to 3600MB/s and writes up to 2830MB/s. Western Digital claims that this SSD consumes up to 30% less power than the predecessor, so “laptop gamers can expect longer playtimes between charges,” though that may be hard to notice.

Sadly, the SN750 SE caps out at just 1TB, meaning you can only keep a couple of copies of Call of Duty before you must uninstall something. However, this seems to be the more budget-friendly lineup as the 1TB SN750 SE will only cost $129.99, whereas the SN850 1TB costs $199, but you get significantly better speeds with that price bump. Either way, the SN750 SE should be plenty for gamers, and it will become available for purchase this summer. 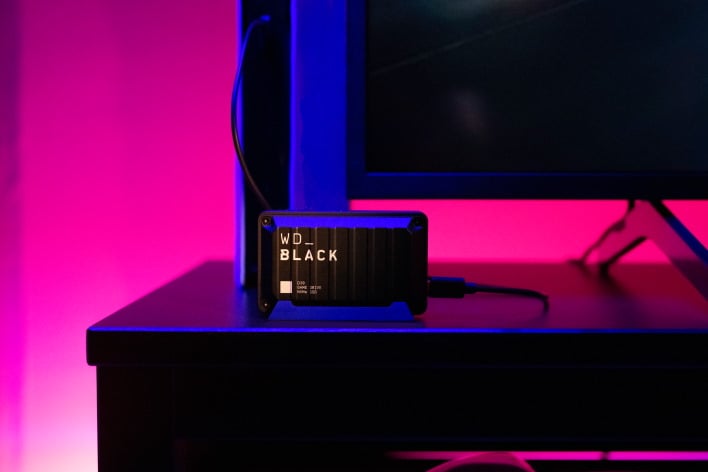 For console gamers, upgrading internal storage could be tricky, if not impossible outright, so external options are necessary to store a hefty library of games. Thus, WD has created the D30 Game Drive and D30 Game Drive for Xbox, which comes in up to 2TB capacities boasting up to 900MB/s read speeds. The only difference between the two drives that we noticed is a slight price difference, with the Xbox variant of the D30 is up to $20 more than the base drive, which starts at $89.99. 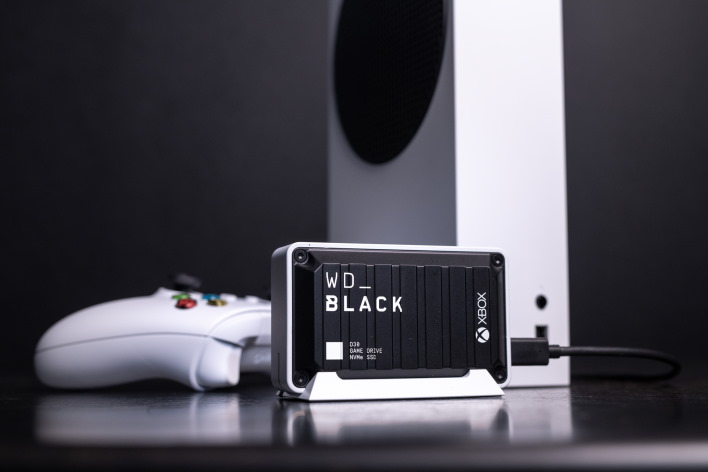 Perhaps that price difference is just because of the extra branding and Xbox accouterments, though, such as free 1-month membership to Xbox Game Pass Ultimate. In any case, the base D30 drive is available now, while the Xbox variant will become available for purchase in June.

All in all, the drives WD unveiled are reasonably priced and performant enough to get the job done. Gamers no longer need to break the bank for an SSD for their games, which is great all around. If you decide to pick one of these up, let us know what you think in the comments below.