Watch The Matrix Awakens: An Unreal Engine 5 Experience And Prepare To Be Blown Away

Ahead of the Christmas release of Matrix Resurrections, Epic Games has released The Matrix Awakens on PlayStation 5 and Xbox Series X|S. Built around the recently-unveiled Unreal Engine 5, the interactive tech demo reintroduces us to the boundary-pushing universe at the core of the Wachowski’s films. 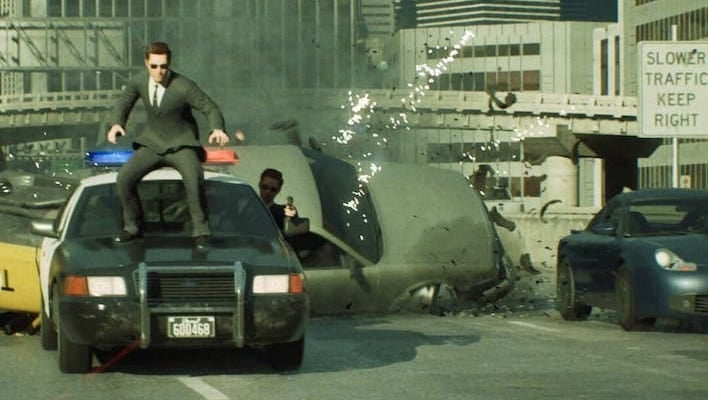 Director Lana Wachowski helped hatch the idea for the demo at a dinner with Kim Libreri, chief technology officer for Epic Games, and VR guru John Gaeta. Wachowski told the pair of her plans to make the fourth movie, asking them to spearhead the visual effects for the film. 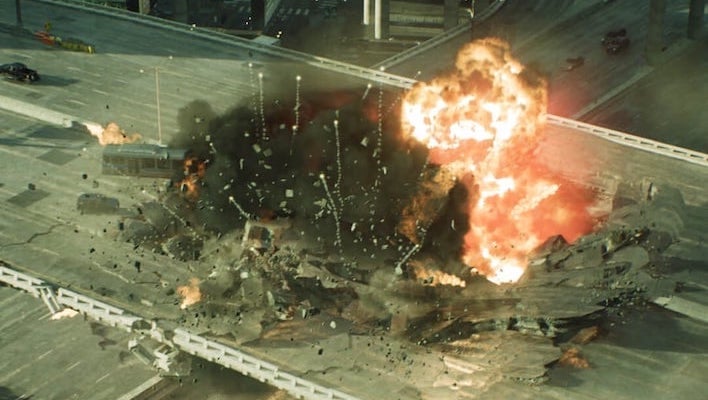 According to Libreri, they told Wachowski they “were involved in real time and interactive entertainment, but suggested a ‘Matrix’ interactive celebration to introduce the universe to a younger gaming audience on new consoles.” Wachowski thought it was a terrific idea, going so far as to write the storyline and dialogue between Neo and Trinity.

The demo, which features a high-stakes adventure with Neo and Trinity in car chases and third-person shooter blasting, is another showcase for the new Unreal Engine 5. The latest iteration of the popular game engine allows users to control the action and build very immersive, high-fidelity settings. Unreal Engine 5’s tools can generate the size of the roads, the height of the buildings, even the amount of debris on the sidewalks. 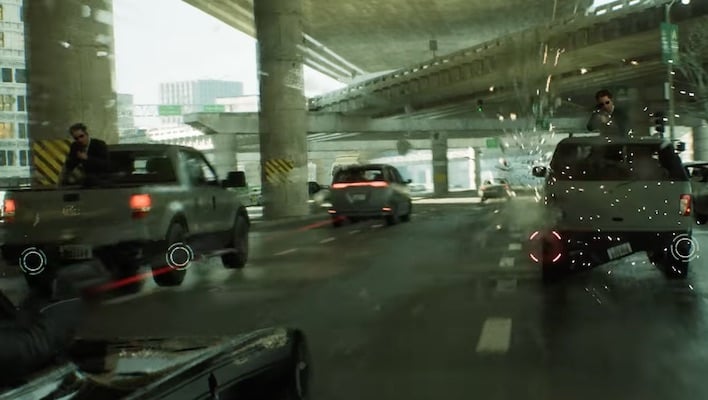 Libreri explained the amazing capabilities of the engine, and how they influence the replay value of The Matrix Awakens.

You’re choosing which car you shoot at, and every time that you hit a car and it blows up, it will all be different. All the traffic within that gameplay is simulated. You even get to trigger the ‘Bullet Time’ shot at the end. And then, finally, you can do whatever you want in the city: walk around, turn into a drone and fly around, and toggle all the features and see how the city was built. And we will give this city and all the AI that drives it to all Unreal Engine customers once it gets released in its final form next year.

From that, we can see the promise. We’ve got the demo of The Matrix Awakens available as a free download now for PlayStation 5 and Xbox Series S/X, and the full game to come out within the next few months.