How To Watch Today's Apple Unleashed Event And What To Expect

You may have noticed that the Apple Store is temporarily unavailable this morning, with a message saying, "Be right back. We're making updates to the Apple Store. Check back soon." That's because Apple is hosting an Unleashed event later today, and obviously some new products are inbound. Here's how you can watch the event, and what we're expecting to be announced.

When And Where To Watch Apple's Unleashed Event

Today's virtual event will be livestreamed, and is Apple's second (and perhaps last) one for this year. It will kick off at 10:00 am PT (1:00 pm ET), and if we had to guess, it probably last around an hour, maybe a little longer. You can catch it right here...

We'll be covering the highlights of the event in a separate article later today, after the event concludes. But if you want to watch it yourself, there's your virtual ticket. This also means that the Apple Store should be back online sometime after 11:00 am PT (2:00 pm ET).

New MacBook Pro, Mac Mini And AirPods 3 Could Be Announced 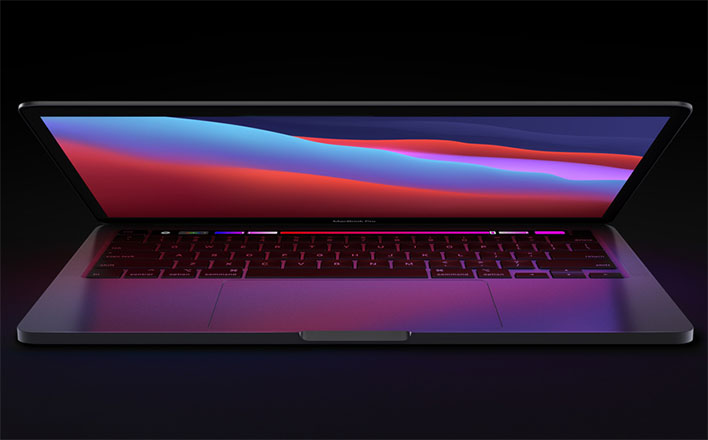 Rumors have been swirling about an updated MacBook Pro with some fancy new hardware and features on tap. According to Apple analyst and iOS developer Dylan (@dylandkt), we're looking a new MacBook Pro 16 and 14 models, both will smaller bezels (and no bottom logo) and mini LED display. Interestingly, he also claims Apple had been testing a 120Hz refresh rate on a MacBook Pro prototype, but that may not be in the cards just yet.
Both are also said to feature Apple's M1X chip, with base models touting 16GB of RAM and 512GB of storage. We can also expect HDMI connectivity, an SD memory card slot, and MagSafe on the new MacBook Pro models, if the leaker is right on the money. And "there will be no more Touch Bar," he says.
What about that supposed M1X chip? There's no mention of the specifications, but you can assume it will be a beefed up version of the custom M1, perhaps with more CPU and GPU cores, and faster clocks. 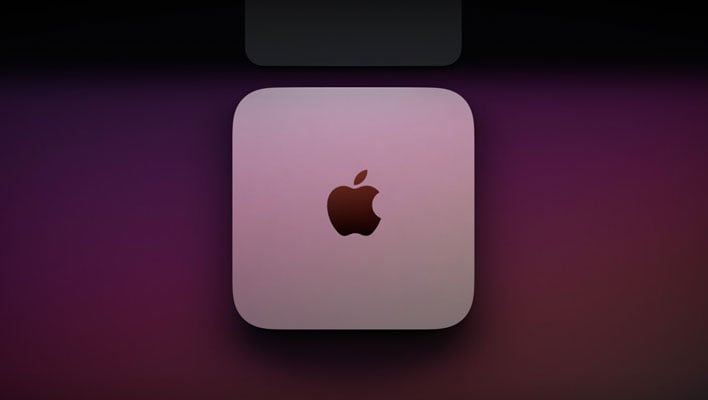 A little over a year ago, Apple refreshed its Mac mini with its M1 processor. Rumor has it a more powerful Mac mini is inbound this fall with the aforementioned M1X in two. Previously leaked renders suggest it will be a thinner model with an all-new design, one that incorporates a MagSafe connector as seen on the latest iMac. And to facilitate the thinner design, Apple may move the power supply to an external power brick.
Other supposed features include dual USB 3.1 Type-A ports, four Thunderbolt 4 ports, HDMI 2.1 output, and a gigabit LAN port. RAM support is said to top out at 64GB, but again, none of this has been confirmed (yet). 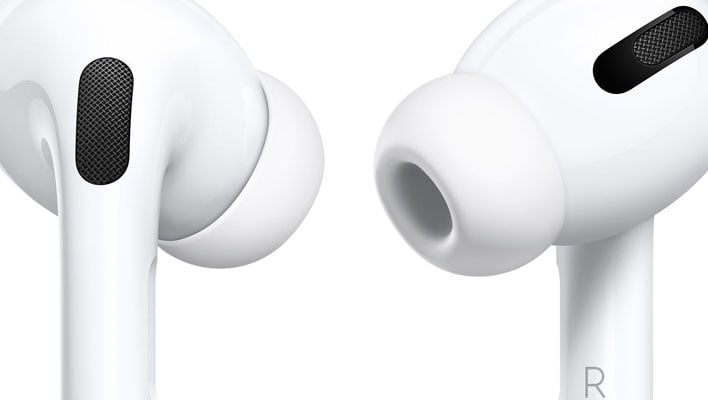 Another item that could be on tap today is an updated set of earbuds, the AirPods 3. I'm a big fan of the AirPods Pro, and according to Dylan, the AirPods 3 will have a similar design, "just without ear tips." Apparently Apple did consider ear tips as an optional attachment during the prototype stage, but the option didn't make the cut, according to the leaker.
The AirPods 3 will also supposedly have active noise cancellation, Dolby Atmos support, and better battery life, among other potential upgrades.
Be sure to check back here at Hot Hardware, as we'll have concrete details later today!