Earlier this week, we brought you everything we knew (at that point) regarding the iPhone 13, Apple Watch Series 7, and the AirPods 3. However, we stipulated that the information could change, as there would undoubtedly be additional leaks leading up to Apple's official keynote event, which is scheduled for September 14th.

Frequent gadget leaker Max Weinbach is back again with some last-minute details on all three new product families. Weinbach listed his findings in a flurry of tweets, but we'll just summarize them here in bulleted form for brevity: 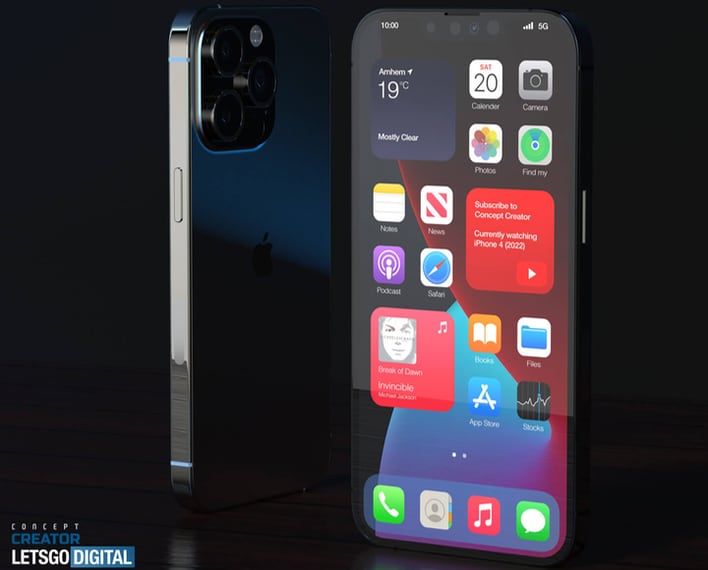 When it comes to the AirPods 3, expect more significant changes compared to the 1st to 2nd generation shift: 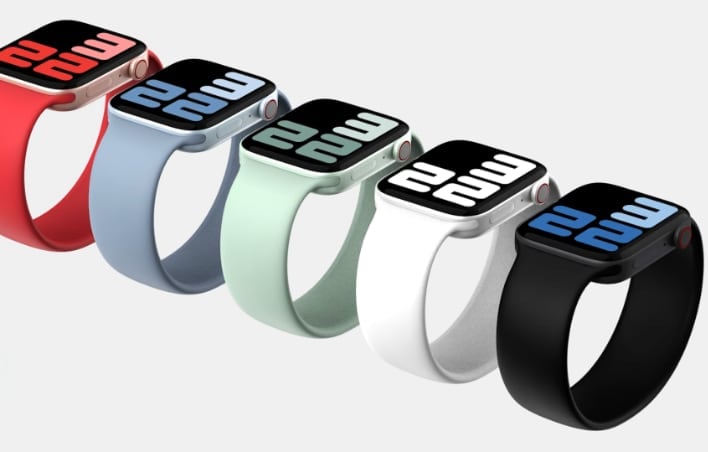 Weinbach has a spotty record regarding Apple leaks; however, his new alleged rumors don't seem out of the realm of possibility and match up favorably with previous reports we've heard over the preceding months.

Be sure to tune in for Apple's September keynote, which will take place next Tuesday at 1 pm ET.