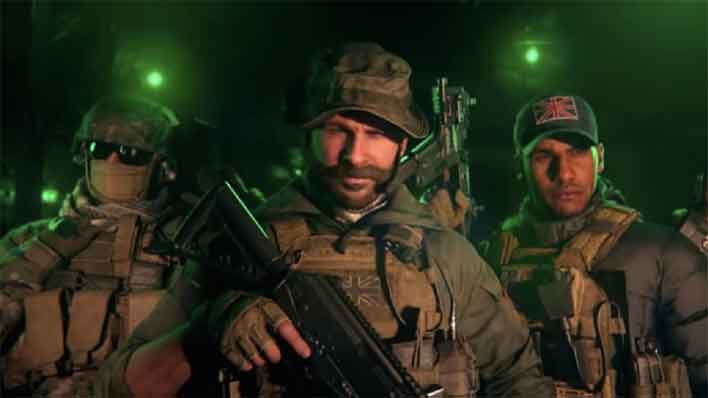 A new trailer for Call of Duty: Warzone Season 4 has surfaced, and the trailer confirms that an iconic character from the franchise is returning. Captain Price is joining the game as an operator, and the launch date for the new season was confirmed as June 3. The teaser trailer can be seen in the tweet embedded below and offers a summary of the events that happened in Call of Duty: Modern Warfare.

The end of the trailer has a teaser for Season 4 and that wraps up with the return of Captain Price for the battle royale mode. The return of Price was teased through the official Call of Duty app and emails that hinted at the return of a popular character. App users received a notification on May 20 about a scheduled call between known figures in the Call of Duty realm that spoke of a "senior operator" returning.

Fans have hoped that the newly-opened Warzone bunkers could be revealed in the full trailer. Many are hoping that Price will be involved in the next Call of Duty game since Modern Warfare left off with a tease of more adventures with the iconic character in the future. Developers have promised that Warzone will be a permanent part of every new game in the franchise moving forward. Call of Duty fans who are PS Plus subscribers needing military action in their lives before season 4 launches can get CoD: WWII free through July 6.