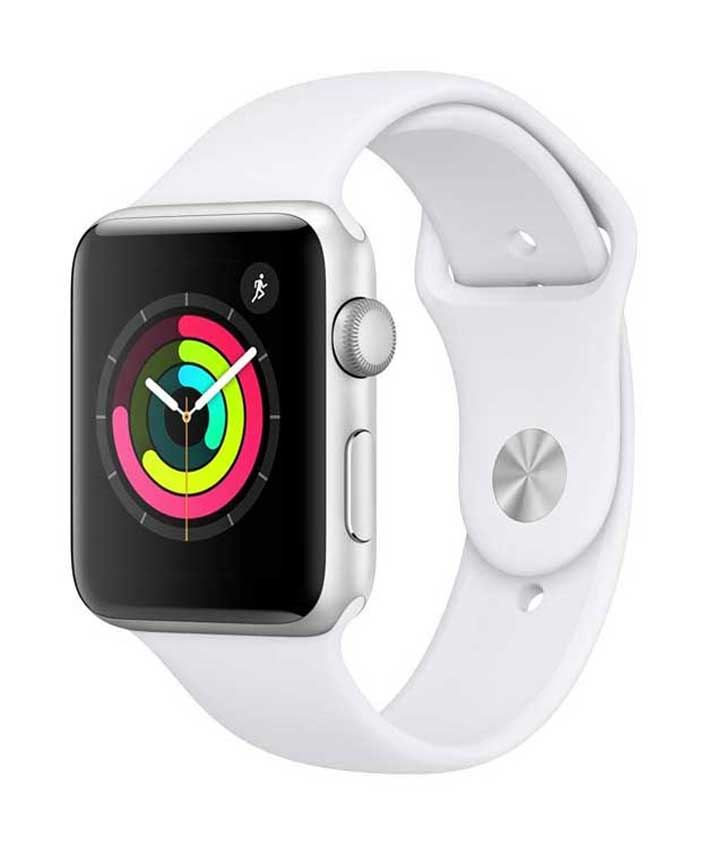 The Black Friday deals have been coming hot and heavy over the last week or so. One of the deals that got a lot of people excited over at Walmart was for the Apple Watch Series 3 at a very low price of $159. As most stores are apt to do, the stock was apparently very limited, and reports indicate that Walmart sold out in just three minutes.

There were lots of people who had placed an order while the Apple Watch still showed in stock during the sale. The problem is that a lot of the people who placed their order while the smartwatch was showing in stock and received a confirmed order reply woke up Thanksgiving Day to an email from Walmart that said the wearable was out of stock and their order had been canceled.

Bought an #AppleWatch for $159 Wed immediately when the online @Walmart #BlackFriday sale started. Now @walmarthelp sends an email this morning saying the CONFIRMED & RECEIVED order is cancelled and out of stock. Was this a #scam? Dissapointed. Please make this right @WalmartInc. pic.twitter.com/eYyoGdq1Ng

One person who ordered the wearable says that he placed the order right when the Black Friday deals launched on Wednesday at 10 p.m. and received a confirmation email shortly after that gave him an in-store pickup date of December 10. On Friday morning, he woke to an email saying that the order had been canceled. The email also notes that Walmart didn't know when the item would be back in stock, so it was canceled indefinitely.

The man called Walmart customer service and was told: "rest assured, we will honor the price." Dozens of other people in the same boat with canceled Apple Watch Series 3 orders took to social media to complain with many wondering if the Apple Watch deal was a scam. What really riled one of the customers was that the Apple wearable was now listed as in stock on the Walmart website, only at a higher price. Walmart has made no official comment on the cancellations.

In other Black Friday news, Walmart had some solid Back Friday Deals on TVs, and no one has complained that those orders were canceled.