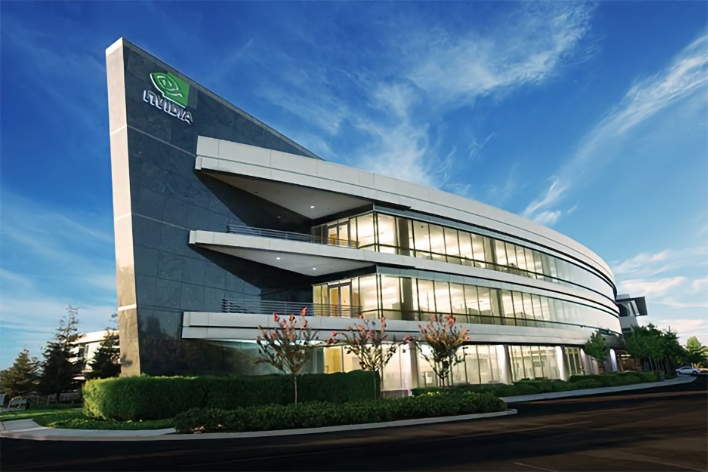 We've been looking forward to hearing details about NVIDIA's upcoming Ampere GPU architecture, and we were hopeful that we'd get at least a little taste at this year's GPU Technology Conference (GTC). However, NVIDIA has now indicated that any new product announcements won't be made next week as previously planned.

NVIDIA's in-person GTC 2020 was cancelled due to the COVID-19 (coronavirus), but the company quickly regrouped and said that it would hold a digital event instead. However, the company later revised that decision and stated that it would cancel the streamed keynote address by CEO Jensen Huang. Instead, NVIDIA would simply provide news releases on March 24th that would detail the new products announced.

Today though, Jensen said that NVIDIA won't be sharing any new product announcements at all. Instead, he explained, "This isn't the right time. We’re going to hold off on sharing our GTC news for now." He went on to cite complications that have risen all over the globe regarding the coronavirus. 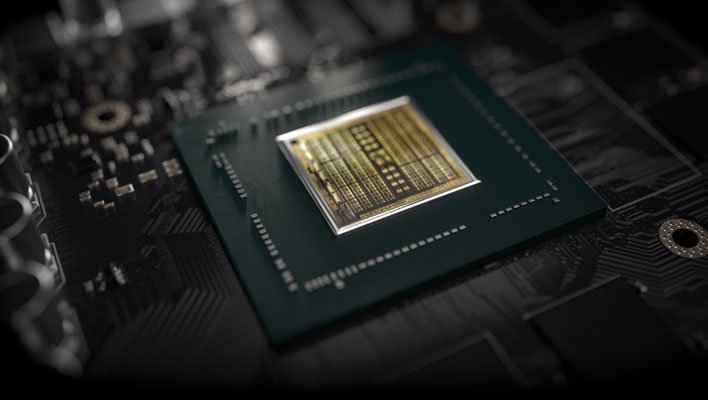 "That way, our employees, partners, the media and analysts who follow us, and our customers around the world can focus on staying safe and reducing the spread of the virus," Jensen added. "This is a time to focus on our family, our friends, our community."

Most of NVIDIA's employees are working from home at this time to help prevent the spread of the coronavirus, and that of course is going to impact how and when the company is able to properly present the products that it has been working on. With that being said, NVIDIA will still have plenty of "great content" that it will be streaming over the internet from developers and its research partners that you will be able to consume voraciously.

Ampere speculation has been running wild in recent weeks, and by all accounts it will be a beastly GPU. Most recently, we saw a Geekbench listing that references an alleged Ampere GPU with 124 CUs, resulting in a staggering 7,936 CUDA cores. The GPU was clocked at 1,100MHz and included 32GB of memory clocked at 1.2GHz. Given the amount of memory onboard, this is likely a next-generation Tesla accelerator rather than a consumer card.

Whatever the case, it's been 17 months since NVIDIA first released its GeForce RTX family of graphics cards, so we're long overdue for a true next-generation GPU family -- not just a "Super" refresh. And we’re eager to see a true high-end showdown between Ampere and AMD’s next-generation RDNA 2 (Navi 2X) graphics cards.