Vivo is known for announcing crazy concept smartphones, but its latest X50 family of smartphones is going straight into production capped off with the X50 Pro and X50 Pro+. Both of these smartphones feature gimbal stabilization, which we're normally accustomed to seeing with third-party add-on solutions like the DJI Osmo Mobile 3.

However, Vivo's "Camera Gimbal System" is integrated directly into the smartphone body and provides vastly improved stability of traditional 4-axis systems found on modern flagships. Not only should you be able to take super smooth video with these new smartphones, but you can do so without the added bulk of a handheld attachment. Both the X50 Pro and the X50 Pro Plus feature a total of four cameras on the back. 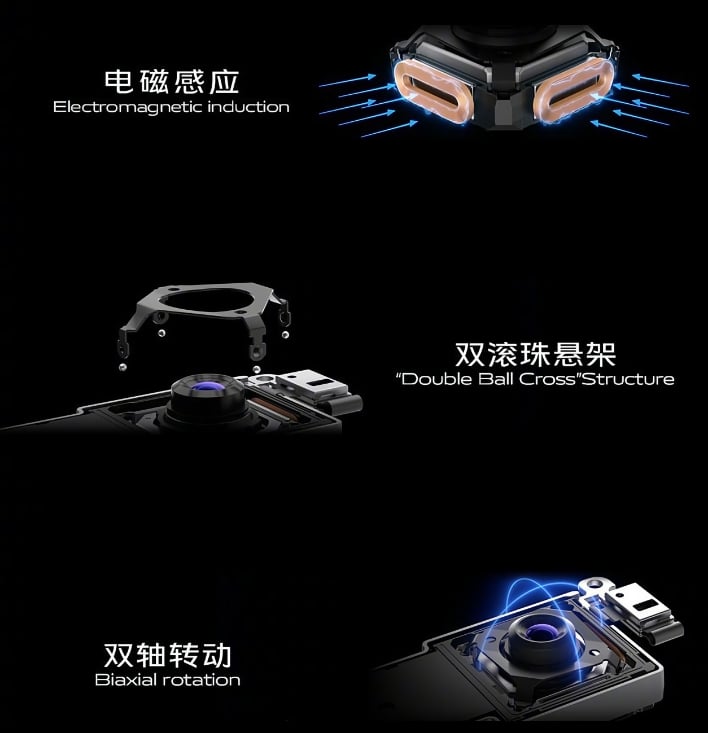 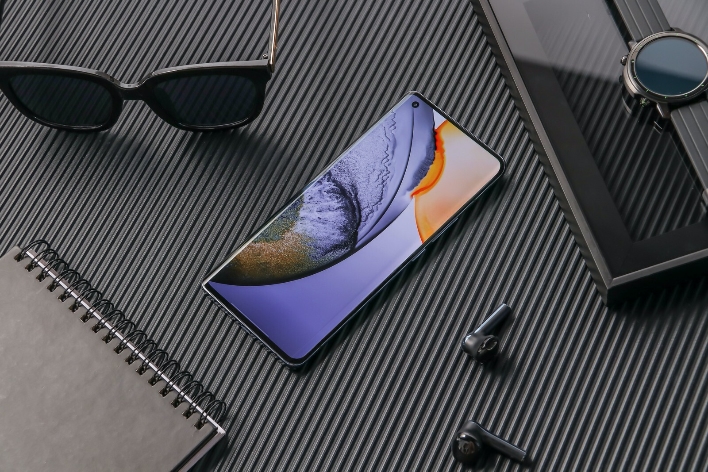 Other similar features between the two include a 6.56-inch FHD+ display (with a cutout for the 32MP selfie camera), 4,315MHz battery, and base memory/storage configuration of 8GB and 128GB respectively. But that's where the similarities end; the X50 Pro+ packs in Qualcomm's flagship Snapdragon 865 5G SoC and supports 44W fast charging for the battery. In addition, its display is rated at a fast 120Hz and it can be had in beefier 8GB/256GB and 12GB/256GB configurations. The X50 Pro, on the other hand, features the mid-range Snapdragon 765G 5G SoC and supports "only" 33W fast charging, a 90Hz display panel, and an optional 8GB/256GB configuration. 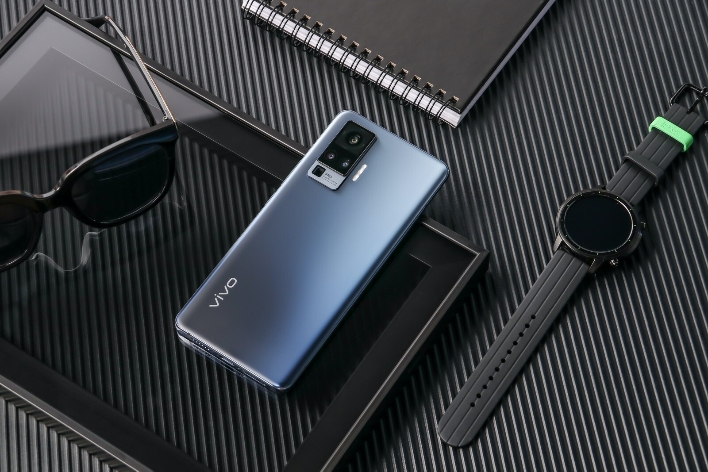 There's also the "runt" of the litter, the basic X50, which doesn't have the Camera Gimbal System. It features the same 90Hz display of the X50 Pro and Snapdragon 765G SoC, but a smaller 4,200 mAh battery with 33W fast charging.

According to XDA-Developers, the X50 Pro and X50 Pro+ will be priced from around $600 and $700 respectively, which is an excellent value (especially so for the X50 Pro+ model). The X50, on the other hand, will start at about $490 in its 8GB/128GB configuration. At this time, we do not have an exact launch date for the Vivo X50 series, but they will be available internationally.