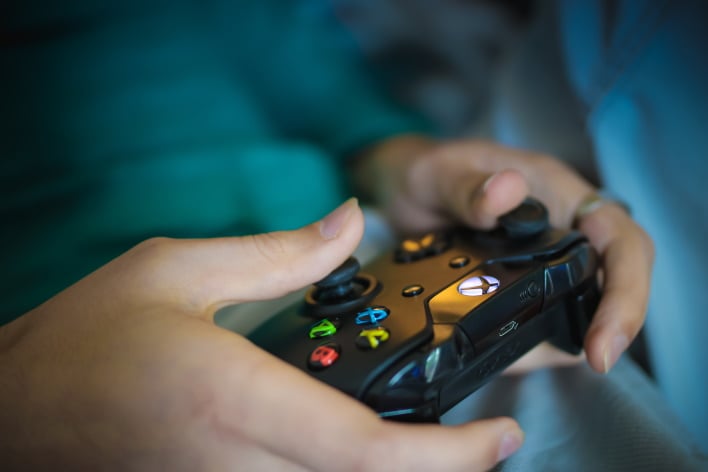 Since 2011 and perhaps even earlier, Sarah M. Coyne and Laura Stockdale studied the effects of violent video games on adolescents. Their research has now been published in the Journal of Cyberpsychology, Behavior, and Social Networking. The journal article explains that the researchers used a “person-centered approach” to the research, which observes a certain group of people with shared attributes “to examine trajectories, predictors, and outcomes of violent video game play over a 10-year period.”

Over the ten years, three groups of people appeared, “high initial violence (4 percent), moderate (23 percent), and low increasers (73 percent).” The high initial violence and moderate groups varied in their violent video gameplay over time, while the low increasers group only slightly increased in violent video game play. Interestingly, the high violence and moderate groups were likely to be male, and the high violence group was more likely to be depressed during the initial wave of gaming.

At the end of the research period, there were no significant reported changes in prosocial behavior, or behavior that benefits society. The only noted difference was that the moderate group “displayed the highest levels of aggressive behavior at the final wave.” Ultimately, this does not necessarily mean that violent video games do not cause violence, nor does it mean they explicitly cause violence. It seems that further studies are needed to understand the complex topic in the future, but this research is nice to see going against the waves of other research to the contrary.