Half-Life: Alyx is one of the most highly anticipated PC games for the H1 2020, and with good reason. Although it isn't the mythical Half-Life 3, it's the next besting thing, serving as a prequel of sorts to the groundbreaking shooter Half-Life 2.

All of the excitement surrounding the latest entry in the Half-Life saga coupled with the fact that it’s a virtual reality-only title has led to a huge uptick in interest for the requisite hardware needed to run the game. According to tracking firm SuperData, sales of Valve's Index VR headset more than doubled from Q3 2019 to Q4 2019, climbing from 46,000 units to 103,000 units. Sales might have also been spurred by the fact that each Index purchase comes with a free copy of Half-Life: Alyx.

The Index is Valve's flagship VR headset, and it comes with an equally intimidating price tag of $999. However, that lofty price of entry wasn't enough to deter gamers who have been waiting well over a decade to return to the great storytelling that has been a big part of the Half-Life franchise. With that being said, even the increased sales momentum for the Index is no match for self-contained Oculus Quest during Q4 2019 (317K units sold) and the PlayStation VR (338K units sold). 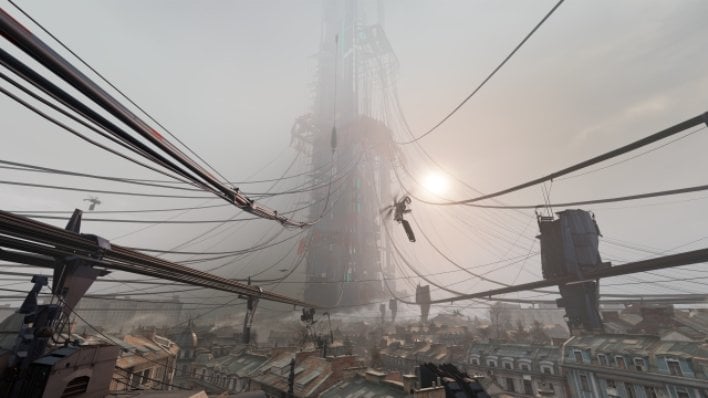 The Valve Index comes equipped with dual 1400x1600 120Hz displays (overclockable to 144Hz) and features a 5-meter cable that plugs into your gaming rig. It is packaged with two wireless Index Controllers that come loaded with 87 sensors each.

Half-Life: Alyx is targeted for release in March 2020, and to help get gamers in the mood, the original Half-Life and its sequel are available to play via Steam for free.