Valve Is Offering The Entire Half-Life Catalog For Free, Here's How To Get It For PC And Mac 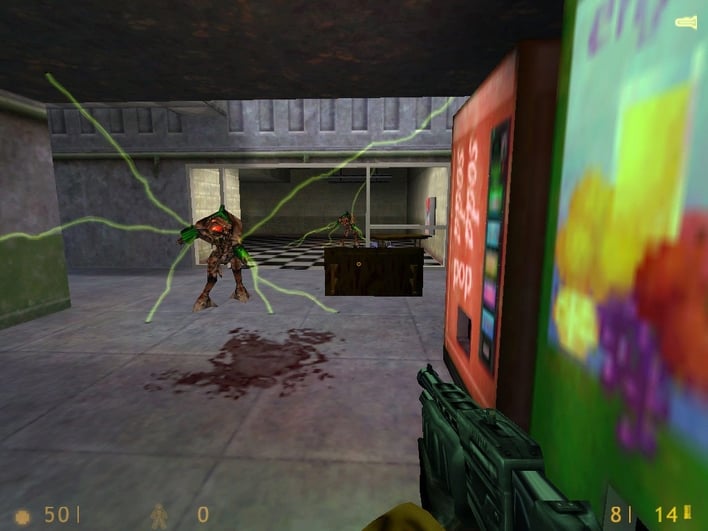 Valve has done something that anyone thinking about playing Half-Life: Alyx will want to take advantage of before getting into the new VR game. Valve has announced that ahead of the launch of Half-Life: Alyx, it is making the entire Half-Life series free to play on Steam for everyone. The Half-Life franchise is one of the most popular and beloved in all of video games.

To play the games, you'll need a Steam account and to install the Steam software on your PC or Mac; both are offered at no cost. As for why Valve is offering the games for free, Half-Life: Alyx slots into the events in the series and will have some characters we are all familiar with. Valve has said Alyx is set before the events of Half-Life 2 and the episodes released later. 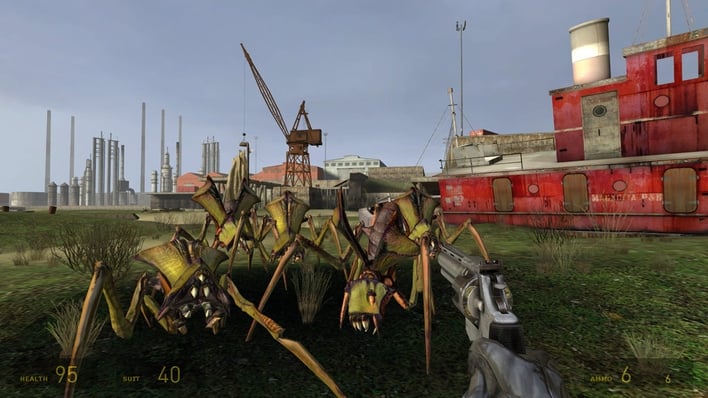 The games share characters and story elements, and the Alyx team believes the best way to enjoy the new game is to play through the old ones first. The graphics in the older Half-Life games may seem incredibly dated compared to modern standards, but these are the games that got a generation of gamers hooked on FPS PC gaming and put Valve on the map.

The caveat is that the games aren't free forever. You can play them for free for the next two months. The first two games in the franchise sell for $9.99 each with each Episode selling for $7.99. The reason for the two months of free play on the older games in the franchise is that span lines up with the launch of Half-Life: Alyx. After creating a Steam account (if you haven't done so already), you'll need to download the Steam client here. From there, you can each of the following:

Valve announced Half-Life: Alyx in November 2019, and earlier this month, we saw the iconic G-Man talk after over a decade of silence.