The United States Department of State is looking to the public for help in nabbing members of the ransomware group, REvil. This comes as ransomware continues to be an ever growing problem and concern for not only the government, but companies and individuals alike.

With each advancement of technology and cybersecurity there is a hope that cybercriminals will finally be thwarted from carrying out their malicious deeds. But with each advancement they merely find new and inventive ways around it. Ransomware has been a means for nefarious groups to extort money from big companies and individuals and doesn't seem to be slowing down. With that in mind, the US government has begun offering large rewards that lead to the identification or location of bad actors within the ransomware community, along with Congress looking to add a new law called Ransomware Disclosure Act.


The latest of these rewards comes in response to a ransomware incident involving JBS Foods, a provider of agricultural products primarily to Australia and the United States. The group believed to be responsible, REvil, also carried out another ransomware attack on Kaseya, an IT management company. By offering the rewards, the government has stated that it is demonstrating its commitment to protecting victims of ransomware around the world from being exploited by the groups carrying them out, as well as bringing them to justice.
Those lucrative awards, by the way, amount to $10 million for information leading to the identification or location of anyone with a leadership role in REvi, and $5 million for information leading to the arrest or conviction in any country of any person conspiring to participate in a REvil ransomware scheme. 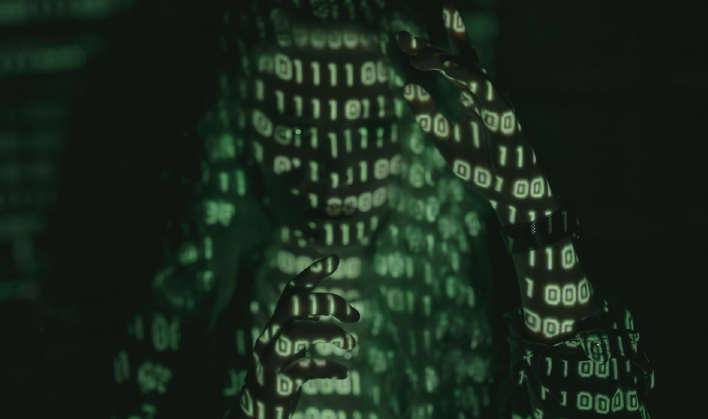 Just yesterday the US government announced the arrest of a Ukrainian man who has been accused of working with REvil in its ransomware acts. Along with the arrest the Department of Justice (DOJ) also commented that it had seized $6.1M in cryptocurrency sent to another member of REvil. According to court documents the 22 year old Yaroslv Vasisnkyi was allegedly responsible for the July 2 ransomware attack on Kaseya.

Attorney General Merrick Garland stated, "Cybercrime is a serious threat to our country: to our personal safety, to the health of our economy, and to our national security." He went on to add, "Our message today is clear. The United States, together with our allies, will do everything in our power to identify the perpetrators of ransomware attacks, to bring them to justice, and to recover the funds they have stolen from their victims."

The reward is being offered under the Department of State's Transnational Organized Crime Rewards Program (TOCRP). It says that more than 75 transnational criminals and major narcotics traffickers have been brought to justice under the TOCRP and the Narcotics Rewards Program since 1986. So if you are enticed by the reward and like to play Sherlock Holmes, here is your opportunity.

It certainly seems that the US government is taking a proactive approach to finding and prosecuting those who carry out ransomware attacks, as well as recover assets that can be used to reimburse victims. Hopefully all of this will lead to more arrests as more people in the public take notice due to the large rewards being offered. In reality, however, it will more than likely cause these bad actors to become more cautious and find new ways to hide their identities, much like they do already in finding new ways to circumvent new and more elaborate security measures.