As Reuters reported, “the U.S. Court of Appeals for the Ninth Circuit said the warrantless telephone dragnet that secretly collected millions of Americans’ telephone records violated the Foreign Intelligence Surveillance Act and may well have been unconstitutional.” This is a win for both Snowden and people and groups against government surveillance.

After fleeing persecution and ending up in Russia, Snowden is still following the situation. Yesterday, he took to Twitter to express his excitement on the ruling:

Seven years ago, as the news declared I was being charged as a criminal for speaking the truth, I never imagined that I would live to see our courts condemn the NSA's activities as unlawful and in the same ruling credit me for exposing them.

And yet that day has arrived. https://t.co/FRdG2zUA4U

When Snowden released his information to The Guardian in 2013, the tune of government officials was spun around. Prior, the rhetoric was that mass surveillance was not occurring. Since the Patriot Act was implemented, however, mass surveillance was suspected by many, and ultimately proven to be happening, by Snowden. Following the release of the information, Snowden was charged with espionage and subsequently fled to Russia where he remains today. 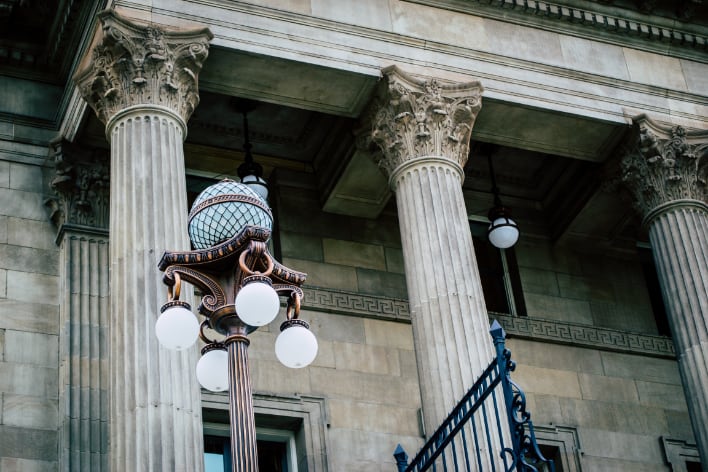 The Ninth Circuit Court document (which you can read here), tips its hat to Snowden multiple times for the release and exposure of information regarding government espionage on its citizens. With this ruling, the hope of many is that the opinions of Snowden begin to change. That way, his charges could ultimately be dropped and he would be allowed to return home after seven years of hiding in Russia.  No matter what you may think of Snowden, however, the court system ruling against the government is a win for American peoples’ rights. This ruling and subsequent court sentiment could set a precedent for future whistleblowing cases depending on circumstances and political climate. Overall, this is an interesting and diverse topic, so let us know what you think of Snowden and the court ruling in the comments below.