In 2009, Epic Games released what was known as the Unreal Development Kit which was a free version of Unreal Engine 3. Following that up Epic later released Unreal Engine 4, first as a subscription model, but later available for free, including the entire source code. Later again, a major upgrade including Lumen and Nanite features allowing for some incredible details, such as those showcased in The Matrix Awakens Demo. The latest Unreal Engine 5.1 has some pretty impressive updates of its own.

Feature updates in 5.1 include improvements to the Lumen lighting system, the nanite materials system, and shadow mapping. Additionally, cinematographers can now leverage Virtual Production and improvements to In-Camera VFX. If you don't know what any of that means, don't worry, we have you covered.

Let's start with Lumen. Lumen is a ray-tracing system that allows for Unreal Engine 5.1 to look, frankly, incredible. It allows for beautiful renderings of lighting with accurate reflections and lifelike light scattering. This allows for items like leaves to look almost exactly how they'd look in the sun, or for a picture frame to reflect objects behind it in a realistic manner. Effectively, Lumen is the ray-tracing feature of Unreal Engine 5 and 5.1 and it works both at a software level and hardware level, depending on the configuration of the computer using it. Additionally, the Epic team has released new reflections for Single Layer Water, which look absolutely gorgeous to us. 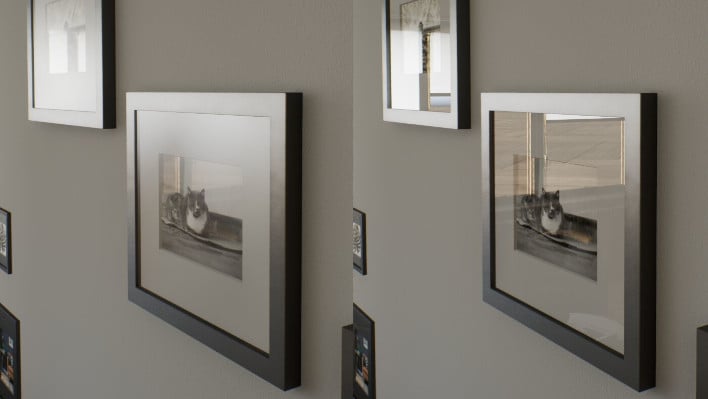 Next is Nanite. Nanite is a virtualized geometry system this is what allowed that Matrix Demo to look as incredible as it did. It basically allows for significantly higher quality models that can be dynamically applied even from lower polygon models, allowing for significantly more realistic model visuals at a much lower system requirement. There are a ton of details on what Nanite is used for and what it is on Epic's own documentation, so much that we can't accurately describe what it is here, so go check that out.

Then there's those Virtual Shadow Maps. These are used in conjunction with the previous two to provide extremely accurate shadows cast by your light sources. The primary goals of this shadow-casting function is to increase shadow resolution, make plausible soft shadows, and have a simple "works anywhere" application.

The in-camera VFX allow for accurate light balancing. These effects include the ability to use light cards, perform general stage operations, and even view how Lumen is working—essentially allowing a creator to become a virtual camera man. 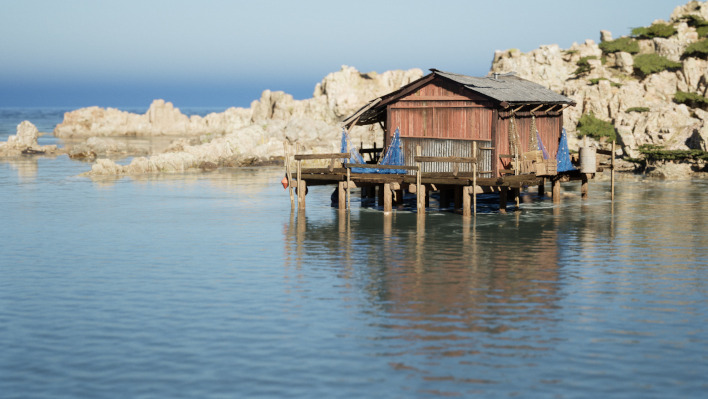 All of these improvements make for some absolutely stunning scenes. The improved performance also allows for much of this functionality to work on just about every next gen game console and graphics card with minimal impact on performance. Along with the release details, Epic Games pointed out that their game engine is used by way more than just games. The engine has been used on over 425 film and TV productions the world over. These are some incredible and beautiful improvements to an already amazing game engine that is free at the start, even if licensing fees kick in once you start making money with it. If you are interested in Unreal Engine, you can grab it here and check out the full release notes for 5.1 here.