Following NVIDIA’s announcement of its intent to acquire Arm, global antitrust concerns were almost immediately raised. However, it seemed that things had settled down until now, as the United Kingdom is considering blocking the deal, citing national security concerns.

In late 2020, NVIDIA announced that it sought to acquire Arm from Japanese SoftBank Group for approximately $40 billion. Such a merger for NVIDIA could make sense for growth and future vertical integration, but it is not surprising that there have been antitrust concerns as NVIDIA competes with companies who rely on Arm architecture. However, it seems that governments have moved past this with the new national security concerns. 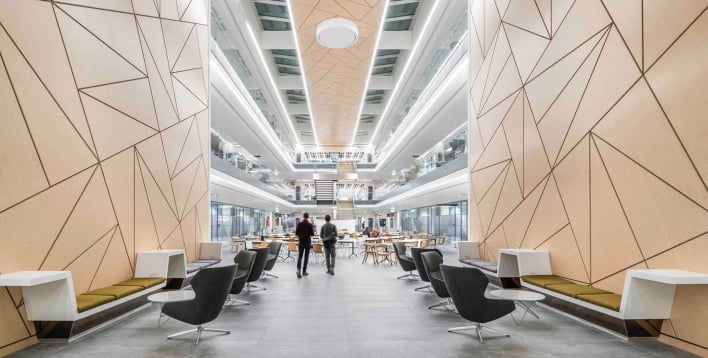 In April, the Secretary of State for Digital, Culture, Media, and Sport issued a public interest intervention notice that cited national security problems related to Arm’s acquisition by NVIDIA. This meant that the Secretary of State, currently Priti Patel, would “make the final decision on whether this transaction operates, or may be expected to operate, against the public interest and should be referred to a phase 2 assessment.”

Now that this process has moved along, sources familiar with the situation claim that the U.K “is currently inclined to reject the takeover” but will likely “conduct a deeper review into the merger due to national security issues,” as reported by Bloomberg. NVIDIA is seemingly optimistic about the situation, though, with a spokesperson stating that “We continue to work through the regulatory process with the U.K. government,” and “We look forward to their questions and expect to resolve any issues they may have.”

With apparent NVIDIA’s optimism, it is truly difficult to predict what will happen with this national security concern and potential investigation. Only time will tell at this point, so stay tuned to HotHardware for updates.